Lending across all of the peer-to-peer platforms in 2017 to date is already higher than in the whole of 2016, according to data from research agency 4thWay.

According to the data, total lending across all peer-to-peer platforms is likely to be at least 20 per cent higher this year than last with the largest platforms, Funding Circle and Zopa, leading the way.

Lending on the Ratesetter platform is £210m lower this year so far than for the whole of 2016.

Neil Faulkner, co-founder and managing director of 4thWay, said: “Investors have started to learn that they do not need to earn sky high interest rates in peer-to-peer lending to cover the risks, because lending is intrinsically a relatively straightforward asset class, as money lenders have understood for hundreds of years.

“Even so, I urge investors not to use interest rates as a proxy for measuring risks. We sometimes see interest rates being too low for the risks involved, and very low rates can disguise high-risk investment propositions.

"The best defence for investors is to learn more about what they’re doing so they can draw up simple but sensible investing strategies to greatly reduce the risk of losing money.”

In its analysis 4thWay said well-established platforms had "matured". Meanwhile interest rates have steadily come down after being too high for the risks involved.

The analysis also added that while these platforms were unnecessarily selective of borrowers in their earlier years they have now met in the middle.

It said: "Zopa’s, RateSetter’s, and Lending Works’ rates have all come down relative to the risks. Funding Circle’s returns have bounced up again after some years of falling, but the silly returns investors saw initially are long gone." 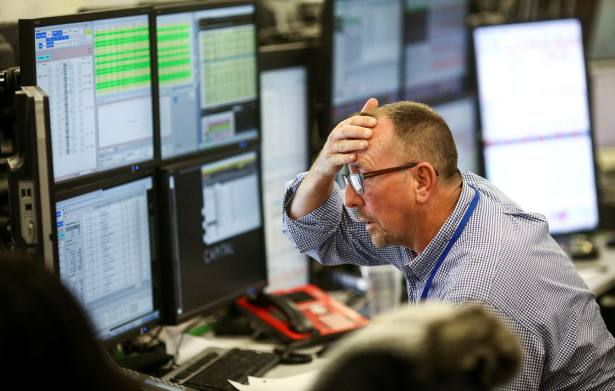 Investments Platform Growth
A service from the Financial Times