Financial advisers are failing customers on ethical and responsible investment, a recent survey has found.

An online YouGov poll of 2,000 UK adults in late September found that 39 per cent only cared about whether their investment made money, while 47 per cent wanted to make money and make a positive difference to the world.

These figures are a clear indication of the growing demand for ethical and sustainable investments.

More than half (57 per cent) of UK public with a pension believe investment managers have a responsibility to ensure holdings are managed in a way that is positive for society and the environment, the study found.

UK Sustainable Investment and Finance Association, who commissioned the survey, said the study showed savers feel disempowered by the industry.

In a statement, UKSIF said this was because 76 per cent of the UK public do not know how much of their pension is invested ethically and 30 per cent believe they have no say in how their assets are invested.

One in four with a workplace pension would challenge their employer if they disagreed with how their pension was invested.

As a result, IFAs are been warned of a “savers’ revolt” for failing to provide information customers want on the environmental and social impact of their investments.

The results come despite a boom in responsible investment – UK ethical funds have seen £1bn of net flows in the past year, according to the Investment Association, increasing their market share to 1.3 per cent.

“At the click of a button, consumers can usually discover the standards behind their food, clothes or cars, yet more than three-quarters are in the dark on whether their pensions have ethical standards.

“There is a real opportunity for forward-looking advisers to respond to this evolving market demand and to offer a service that is aligned with what people want.

“The steady growth in support for fossil-free products, especially among the young, suggests this is a long-term growth story for the financial advice market.”

Matthew Coppin, investment adviser at Castlefield said that despite the growing awareness among clients and advisers, there are still some factors preventing awareness from being widespread.

This is, in part, driven by the misplaced perception among some advisers that investors will not be able to get the right returns on ethical investments.

“More and more clients and advisers are aware; not just seeing this as a fad.”

Peter Michaelis, head of the sustainable investment team at fund manager Liontrust, said sustainability was becoming a increasingly important for consumers – a trend set to grow as millennials inherit and generate greater wealth. In 2019 ethical investing took off

The SEC is trying to roll back ESG voting rights 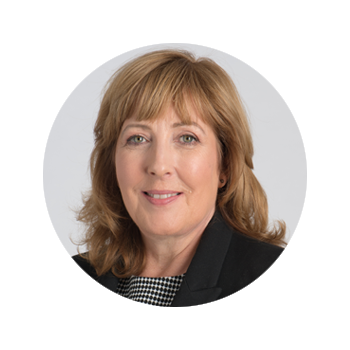