James Foster, manager of the Artemis Strategic Bond fund, has said he is concerned about the outlook for the UK economy as the country approaches its exit from the European Union.

He said: “We continue to be cautious about the outcome of the Brexit negotiations. This, and signs of a weakening housing market (particularly in London), have led us to reduce our UK banking exposure in favour of European banks.

"We anticipate continuing this trend as the UK consumer comes under pressure from higher prices and lower wages.”

The Artemis Strategic Bond fund has returned 35 per cent over the past five years to date, compared with 23 per cent for the average fund in the IA Strategic Bond sector in the same time period.

During September, he sold the bonds of UK-focused banks Barclays and Close Brothers.

He deployed the cash into European banks and to US assets.

Mr Foster said rising interest rates around the world could lead to under performance for investment grade bonds.

Mr Foster is instead focused on high yield bonds, as he feels the gap in yields between those and the low risk government bonds will remain wide enough to be attractive.

He believes the global economy is in sufficiently robust health to justify the extra risk taken by investing in high yield bonds.

Mr Foster said: “With business investment falling in the UK, we are focussing more towards the US and – to a lesser degree – Europe.

"We are still finding opportunities in the energy sector that are performing well as oil prices stabilise – albeit at levels lower than their past highs.”

Anthony Doyle, fixed income investment director at M&G Investments, said: “The strength of the European economy, and signs of labour markets healing across the euro area, has been the surprise story of 2017.

"It is undeniable that the European Central Bank (ECB), and its quantitative easing programme, has played a huge part in the economic success seen to date.

"Many point to the fall in yields on peripheral area debt as a sign that the euro sovereign debt crisis is well and truly over.”

Minesh Patel, adviser at EA Solutions in Finchley, London, said strategic bond funds are the right way to access the bond market in the current climate.

He said in the current era of monetary policy and economic uncertainty bond funds with the flexibility to invest in different geographies and areas of the bond market are the prudent approach to take. 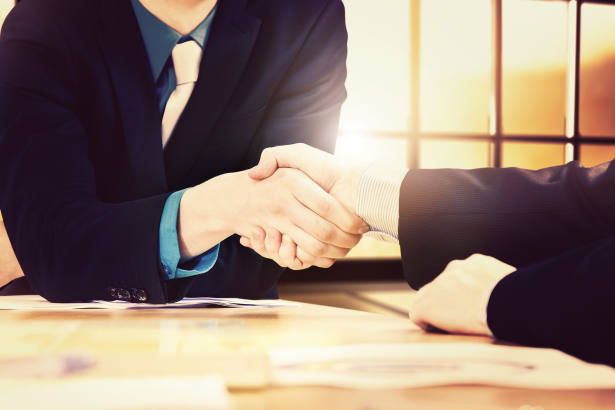