Following the lenders’ moves, brokers told FTAdviser that intermediaries should consider encouraging clients to lock into a fixed rate deal if they had not already done so.

Those hoping to transfer out of a defined benefit pension scheme could find themselves getting less bang for their buck following today's rate rise.

This is because DB schemes calculate their liabilities using gilt yields, which are expected to be boosted by the Bank of England's rate rise.

Transfer values have already been falling as gilt yields have increased recently, with Xafinity recording a 4 per cent drop in September.

Nathan Long, senior pension analyst at Hargreaves Lansdown, pointed to the fact that data from the Pension Protection Fund showed that in September the aggregate funding position of DB schemes was 90.6 per cent, compared to only 79.8 per cent a year earlier.

He said: "The transfer value for those looking to transfer out of a final salary pension are determined by the cost of securing guaranteed income. As that cost reduces, ie gilt yields rise, we expect to see a corresponding reduction in the transfer values offered by this type of scheme."

Annuity rates bottomed out in September last year and since then they have increased 16 per cent.

But the Bristol-based company warned that the last time interest rates rose, the impact on annuity rates was slight, with a 0.5 per cent increase in the following weeks.

Richard Eagling, head of pensions at Moneyfacts, warned that gilt yields have been rising for several weeks now without affecting annuity rates.

He said: "The interest rate rise is good news for those on the verge of retirement who may be looking to secure an income through an annuity, as it’s likely to boost gilt yields, which underpin annuity rates.

"Although gilt yields have started to increase in recent weeks, they remain low on a historic basis and the increases have yet to fully feed through to annuity rates.

"A significant boost in annuity rates is long overdue, with annuity income having fallen every year since 2014. It will be interesting to see whether any rise in annuity income encourages more retirees to consider the merits of an annuity rather than simply opting for drawdown."

Those close to retirement face another issue brought about by gilt yields, particularly if they find themselves in a "lifestyle" investment strategy which moves from equities to bonds as the saver approaches retirement. 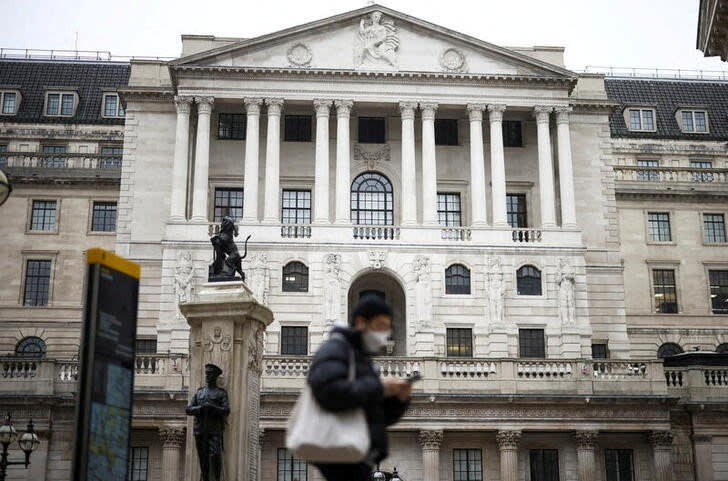