Sterling is set to become more volatile now that it has been for some time, John Stopford, manager of the Investec Diversified Income fund has warned.

Speaking to FTAdviser, Mr Stopford said: “I think taking a clear view that sterling is definitely going to go up or down at this point is dangerous.

“We think it will be rocked by uncertainty for some time to come.”

In the case of a decline in the currency, he explained: “We’re managing a portfolio where our inherent investors are sterling investors, so we can’t run too much exposure unhedged.

“But we’re tending to run a somewhat higher hedge ratio on average now than we have in the past, simply because sterling volatility, we think, has gone up and is likely to remain high while there is so much uncertainty.”

Mr Stopford, who has 250 securities in his £418m Diversified Income portfolio, has previously said he was cautious about the UK equity market.

He acknowledged this was, in part, due to some of the headwinds faced by the UK.

“One of the issues we have is by building a portfolio from the bottom up, actually a lot of individual UK companies come through our process,” he said.

Broadly, at the moment we’re finding still some good opportunities within equity, probably more so than in corporate bonds/credit.

“What we don’t want to end up with is a portfolio that’s heavily skewed to the UK, given uncertainty over Brexit, uncertainty over growth related to that and, in particular, volatility of sterling.”

He said the portfolio had a “reasonable allocation” to the UK, with just over 25 per cent of equity exposure within the portfolio in UK stocks, and added, “but we’ve actually hedged some of the effective FTSE exposure, just to dampen the influences of some of those more negative aspects”.

Mr Stopford said within the fund’s investment universe of potentially more than 25,000 securities, he had found “enough good investments that have both yield but also yield that is sustainable, so their income-generating characteristics are resilient to changing economic circumstances”.

“Broadly, at the moment we’re finding still some good opportunities within equity, probably more so than in corporate bonds/credit, where we think valuations have become particularly stretched and we think at this stage in the cycle, credit is somewhat more dangerous,” he explained.

The Investec portfolio manager said while he has found some individual opportunities within emerging markets, he was being careful because it was a “fairly volatile” area.

“But having said that, it went through something of a bear market between 2012 and early 2016 for good reasons,” he added.

Watch the full video interview at the top of the page. 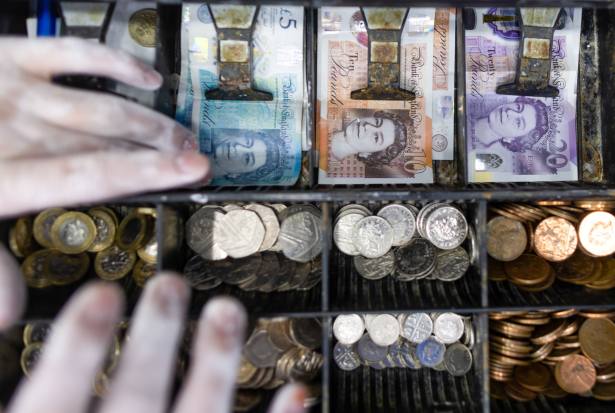