Mike Brooks, head of diversified multi-asset strategies at Aberdeen, has reduced the equity exposure in his funds to a level considerably below historical averages as he feels economic growth will be lower for longer.

Mr Brooks said most investors want "the holy grail" of consistent, high returns and traditionally the route was to have a mixture of equity and bonds with the respective weighting to each asset class being determined by the risk level of the client.

But he said debt levels and ageing populations around the world mean GDP growth globally is likely to be weaker in the coming decades than it has been historically.

The fund manager said in a world of lower growth, returns from equities are likely to be less, particularly as equity market valuations are at near record levels now.

Mr Brooks said he expects developed market equities are likely to deliver returns of 2.5 per cent less per year in the next 10 years than has been the case for the previous decade.

This means the various multi-asset funds he helps run have an average equity weighting of 25 per cent, which he said is less than the equity exposure in a typical multi-asset fund.

The fund manager is also wary of investing in conventional bonds.

He said the valuations are unattractive and "the reason you have historically had an allocation to bonds is to offer diversification from equities. But if you don't have much in equities, you don't need much in bonds."

His caution on the outlook for conventional assets means he has been looking at alternative assets.

He invests in trusts and funds engaged in activities such as aircraft leasing, alternative property and litigation finance.

He is also invested in infrastructure investment trusts, and funds linked to providing finance for social housing projects.

He said most such assets are not economically sensitive.

Market participants, such as Tony Yarrow, who runs Wise Investments,  are wary of investing in such assets, taking the view that the strong performance of recent years is a result of low bond yields pushing investors into alternative income assets.

When bond yields increase in line with interest rates, Mr Yarrow believes the appeal of alternative income assets will diminish.

Peter Elston, chief investment officer at Seneca, acknowledged the logic of that argument, but said interest rates are increasing at such a slow pace that this is not a concern for UK investors for an extended period of time.

Mr Brooks, who was speaking at the AJ Bell Investival conference in London today (9 November), said the conventional assets on which he is keen include emerging market bonds, which have attractive yields in economies where growth is happening. 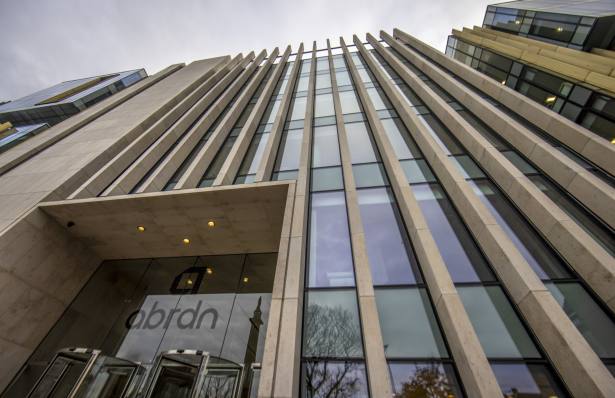 Investments Aberdeen Global Multi-asset
A service from the Financial Times