Data released this morning by the Office of National Statistics (ONS) showed CPI inflation of 3 per cent in October, unchanged from the previous month.

The data, released by the Office of National Statistics (ONS) this morning (14 November), showed that rising food and beverage prices were offset by falling fuel and furniture costs.

Sterling fell in the immediate aftermath of the data release.

This is likely because inflation rising at a slower than expected pace reduces the pressure on the Bank of England to put interest rates up again, following the increase made at the start of this month.

Thomas Wells, manager of the Smith and Williamson Global Inflation-linked Bond fund, said the inflation is definitely the “bad” kind, linked to the fall in the currency.

Bad inflation is caused by weakness in the currency leading to higher input costs, and thus higher prices for consumers and businesses.

This acts as a drag on economic growth as the higher prices reduce the level of economic activity.

Ian Kernohan, economist at Royal London Asset Management, said: “With producer price inflation already easing, we think the impact of sterling devaluation is close to its peak and CPI should fall next year, reducing the squeeze on real household incomes."

In its most recent inflation report, the Bank of England also stated it expects inflation to peak this year, before falling early next year as the impact of the sharp fall in sterling since the European Union referendum result drops out of the data.

Ben Brettell, senior economist at Hargreaves Lansdown, said: "The spike in inflation should be temporary, as the effect of the weaker pound filters through to prices.

"And the Bank has already responded, with Carney and colleagues raising interest rates last month."

What is the future for value investing? 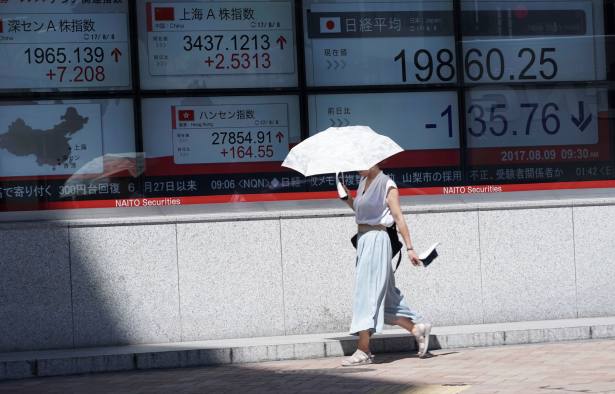 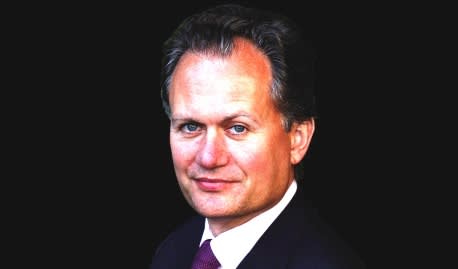