Online investment assets have grown to £192.4bn so far this year, an increase of 17 per cent on the year before, according to research from Boring Money.

Consolidation was also found to be evident as TD Direct Investing customers now log-in to Interactive Investor branded websites, after Interactive bought the firm in October 2016.

According to Boring Money the combined Interactive Investor business is now the second largest direct-to-consumer investment platform, with a 10 per cent share of the online investment market.

Across the online investing sector, average account sizes now top £50,000 and a key factor in this growth is consolidation, which Boring Money claimed will be further encouraged as fixed fee models become more widely adopted.

The top five groups currently make up nearly three-quarters of the market with a 73 per cent market share.

Hargreaves Lansdown has £82bn, Interactive Investor has £19.5bn, Fidelity has £16bn, Barclays has an estimated £15.1bn and Alliance Trust Savings has £8.4bn.

Robo-advice, which has only taken a foothold in the UK investment sector in the last four years, was found by Boring Money to still make up a small fraction of the market, with 1 per cent of assets overall.

However, robo-advisers were the fastest growing segment of the market, with total assets increasing 133 per cent compared to the year before.

“Hargreaves Lansdown has actually increased its market share to an almost vulgar 43 per cent as the challengers’ impact is seen more in column inches than assets under management.

“Yet against this backdrop of growth, the anecdotal evidence of investor nervousness we hear, caused by high markets and tales of impending doom, is reinforced by greater cash holdings this quarter which form 9 per cent of all non-advised assets under administration with online propositions.

“This most unloved bull market continues.”

When asked what had prompted the further surge in assets on Hargreaves Lansdown's direct to consumer platform, he said: “Despite weaker sterling pushing the UK stock market to record highs, investor sentiment still carries the weight of Brexit unknowns and will continue to carry them for the foreseeable future.

“The public finances remain in the red and substantially over-stretched which naturally leads to speculation of tax rises and cuts to reliefs.

“Pension freedoms, higher Isa allowances and the new Lifetime Isa provide the fillip for investors looking to make the most of their hard earned money and investment services are in pole position to help them." 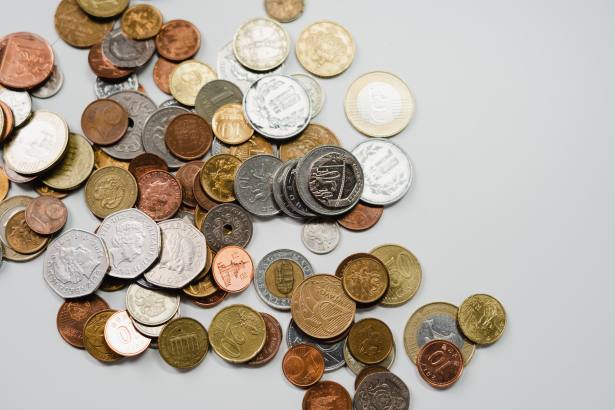