Nutmeg has nearly doubled its assets under management over the past year, taking the amount it manages past £1bn.

The fintech company has also more than doubled its number of customers to 48,700 as well as increasing its assets by 93 per cent.

Nutmeg now claims it is one of the fastest-growing wealth management company in the UK.

The surge in clients and assets under management though comes despite the fact last month Nutmeg reported its losses increased for the third year in a row.

But the robo-advice company has said that as it scales “cost-effectively” it will move into profitability.

Commenting on today's assets under management figures, Martin Stead, chief executive of Nutmeg, said: “The way people save, invest and manage their money is changing.

"When we started Nutmeg, there was no such thing as online wealth management in the UK. Five years on, our model is now becoming a mainstream option for smart investors.

“We’ve combined our team’s investment expertise with cutting-edge technology and design, to revolutionise the investment industry and bring UK investors a modern, high-quality alternative to the traditional wealth managers and DIY platforms.

“We are proud of what we have achieved since 2012, but this is just the start and we are gearing up for further rapid growth.

"Our business is fundamentally about helping people to achieve their big goals in life – such as buying a house, paying for education, saving for a rainy day and preparing for retirement."

The company is also marking five years since the launch of its fully managed portfolios and says that compared to the average returns delivered by wealth managers for high-net worth clients, Nutmeg portfolios have outperformed by between 3.3 per cent and 10.3 per cent net of costs over this time.

ARC PCI returns are based on real after-fee client returns for more than 100,000 sterling-based portfolios, with a minimum size of £250,000, from 81 wealth managers.

Last year, analysis from IRN Consultants highlighted each new robo-advice customer signed up is losing these companies £162.50 on average in the first year and only making £17.50 in subsequent years. 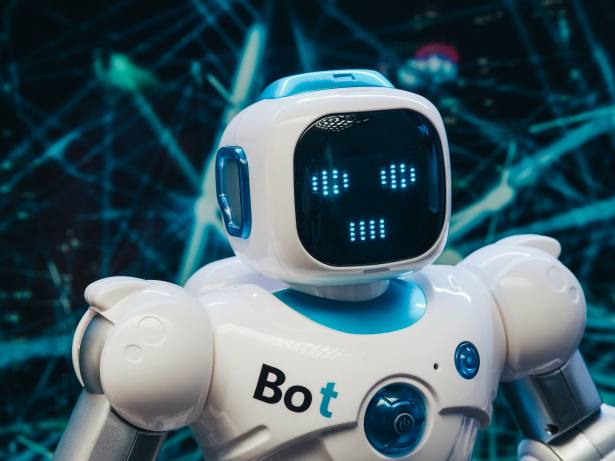 Investments Nutmeg Robo-advice
A service from the Financial Times