Andrew Herberts, head of private investment management at wealth manager Thomas Miller Investments, has said he is increasing his exposure to smart beta funds as a crucial in current markets.

Mr Herberts said he “sees a place” for passive exposure such as ETFs in most portfolios.

The current bull market has been led by stocks defined by the market as “quality”, that is those companies viewed as having predictable, recurring cash flows and easy to understand business models, he said.

Mr Herberts said he has exposure to such stocks but is eager to diversify into areas of the market that are more contrarian, using smart beta ETFs.

Smart beta ETFs try to avoid the conventional market capitalisation weights that have been criticised for delivering sub-optimal returns by overweighting overvalued stocks and, conversely, underweighting undervalued ones.

Traditionally active funds were used to do this, because passive instruments offering exposure to a particular style of investing have either not been available or not been sufficiently cheap relative to actively managed alternatives to be worthwhile, he said.

But the fund managed pointed out that the cost of such passive funds has come down in recent years and so he has “gradually” invested more into smart beta products that have a higher weighting to 'value' and 'momentum' styles of investing.

Value investing is a strategy where stocks are selected that trade for less than their intrinsic values. Momentum investing aims to capitalise on the continuance of existing trends in the market.

Picking the right ETF is becoming more difficult, however, according to Adam Laird, head of ETF Strategy for Northern Europe at Lyxor, who said there are “too many ‘me too’ ETF products on the market offering exposure to the market at ever lower fees.

The future growth in the ETF market will be from products that something more than that, he said.

In the UK, Mr Herberts has also invested in the actively managed £1.4bn Evenlode Income fund, which is run by Hugh Yarrow.

The fund has returned 101 per cent in the five years to 23 November, compared with 63 per cent for the average fund in the IA UK All Companies sector in the same time period.

Mr Herberts said he is a fan of the fund because it invests using the value style, while also being an income fund.

The fund manager said he has noticed a significant shift in recent years in his client base, with the bulk of his clients now coming via financial advisers.

He said in the past, the great majority of his clients came via recommendations from accounts and lawyers, but this has changed in recent years.

The level of regulation is now so “onerous” that he prefers to deal with clients that have come via an adviser.

Adrian Lowcock said smart beta ETFs are a "useful tool" for professional investors as they offer the chance to gain exposure to a market that is hard to obtain in other ways.

Heartwood name to disappear in rebrand 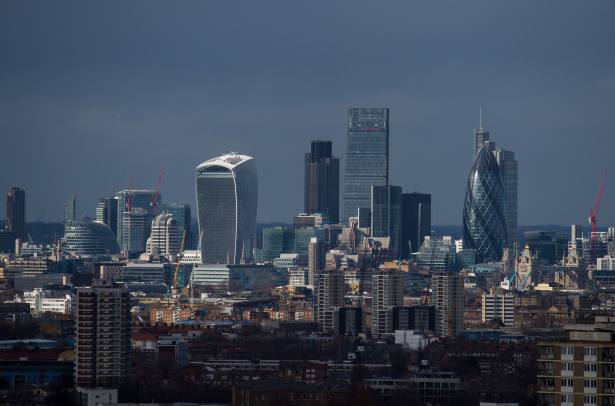 What to look for in a private equity investment 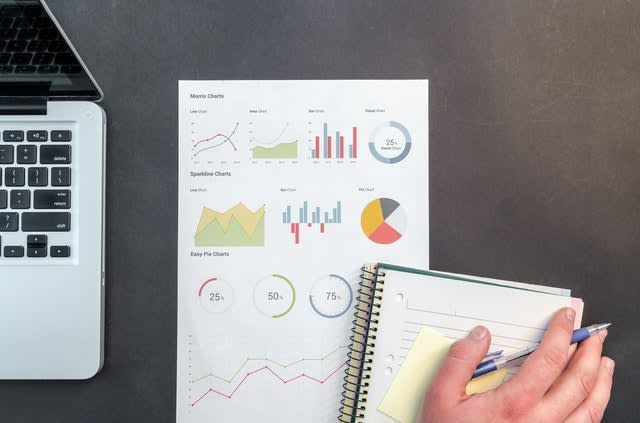