Facebook, Amazon, Netflix and Google no longer represent the best value for investors seeking exposure to the technology of the future, according to Simon Edelsten, who manages £238m across two funds.

His £77.9m Artemis Global Select fund is among the top 25 per cent of performers in the IA Global sector over the past three and five years.

Mr Edelsten said that while shares linked to technological development performed well in 2017, "it is pleasing that robust growth is now seen across a broad range of technology companies."

His major concern with the Fang - Facebook, Amazon, Netflix and Google - companies is that they are increasingly entering markets with lower profit margins.

Mr Edelsten sold his shares in Amazon during 2017, prompted by the company acquiring the Whole Foods chain of grocery stores.

"Its recent move into grocery was a shift into a low-margin, capital-intensive part of retailing."

He reinvested the capital into the robotics sector, particularly Japanese companies, and said it has been a major driver of performance in 2017.

Mr Edelsten said Chinese government policy has been to encourage the use of robots and automation as a way to improve air quality and offset higher labour costs.

This has, he said, led to a sharp increase in demand for the shares of automation companies in Japan.

As we enter 2018, Mr Edelsten said there are signs of "typical bull market behaviour" with investors determined to hold certain shares "for fear of missing out", and he said he believes higher US interest rates will impact equities in 2018, with choppier times ahead.

David Jane, who runs £810m across three multi-asset funds at Miton, said he thinks higher US interest rates could be bad news for the Fang stocks, as those companies don't pay dividends, making them relatively less attractive when compared with assets that offer yields, such as bonds. 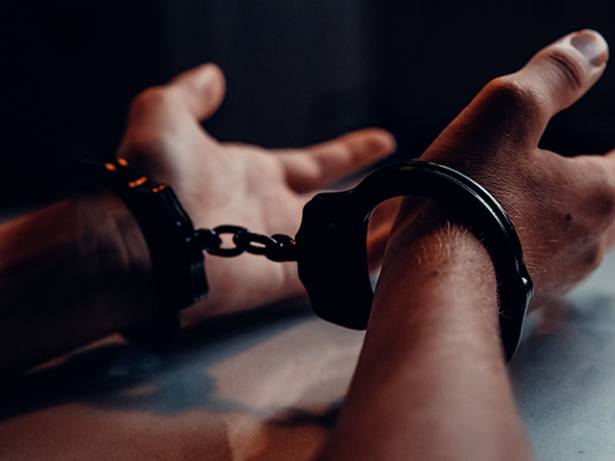 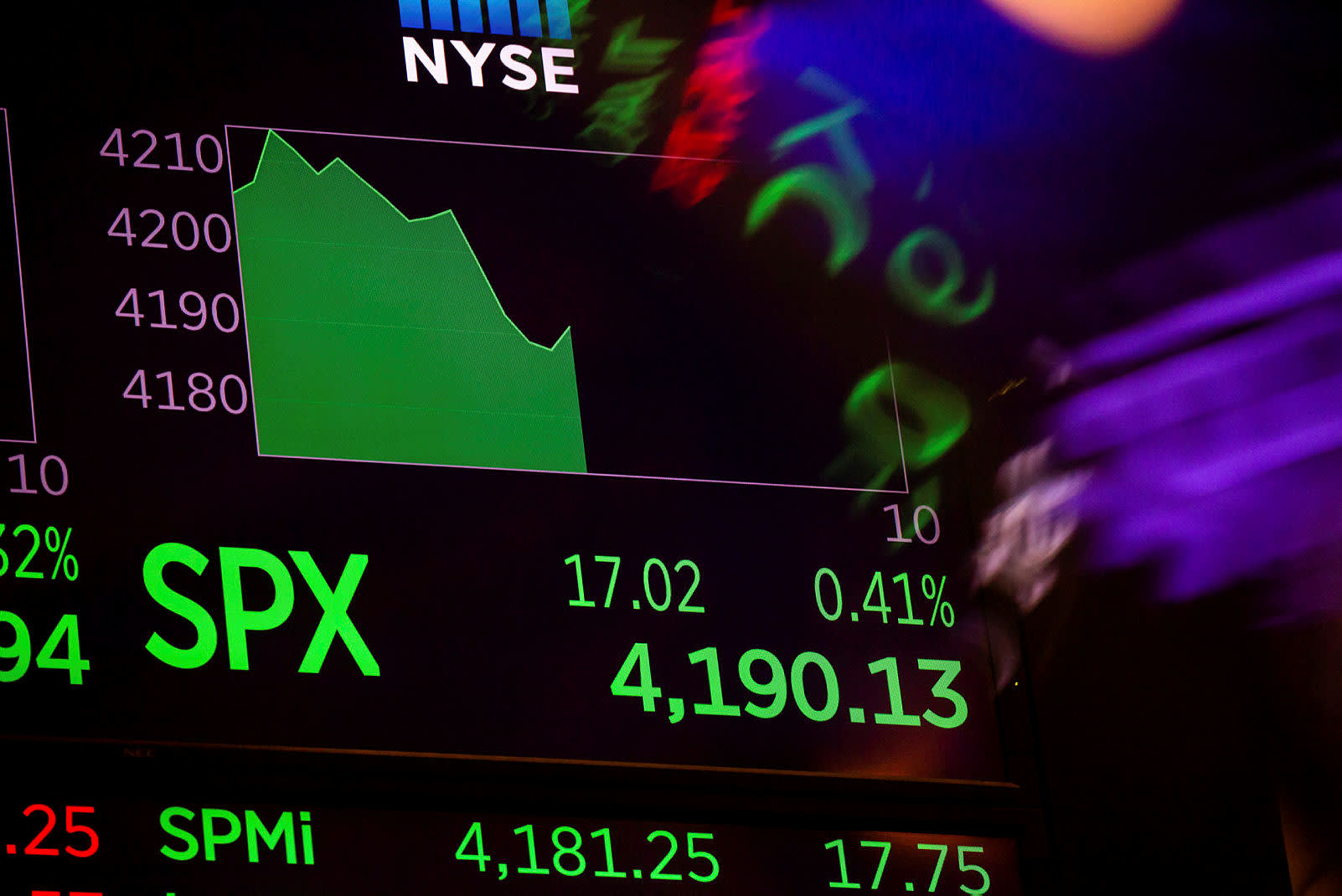