John Chatfeild-Roberts, who runs the Jupiter Merlin range of multi-manager funds, believes 2018 will be a tough year for bond investors.

He said the global economy is in "good health", but he expects the extremely accommodating monetary policy of the past decade to continue with central banks being slow to increase interest rates and monetary policy providing a stimulus to the economy.

He said: "The unorthodox policies of central banks have been the story for most of a decade, responding to the global financial crisis and its aftermath by keeping interest rates very low and experimenting with various forms of economic stimulus.

The fund manager said that while interest rates will remain low compared to historic norms, the direction of travel is upwards.

Higher interest rates in an environment of healthy economic growth means Mr Chatfeild Robert's has a positive outlook for equities and foresees bad news for bonds.

As a multi-asset manager, he can choose to invest in either.

He said: "According to the International Monetary Fund global economic is estimated to be 3.6 per cent in 2017, accelerated slightly to 3.7 per cent in 2018.

"That helps support companies' economic and financial prospects, although in the UK and US where unemployment is low, economists are keeping a close eye on signs of wage inflation.

"China, with its economy growing by around 6.8 per cent per year, remains a significant component of the global economic engine.

"Politically the situation is less certain, however. In the UK, the Conservative government tries to navigate the icy waters of Brexit and to formulate domestic policy with only a wafer-thin majority in parliament.

"Contrary to (prime minister) Theresa May's intentions when she called that early general election, they are in little position to play hardball with anybody.

"But we shouldn't assume that the UK has a monopoly on political turmoil and dysfunction; Italy is still in the hands of a caretaker administration ahead of next year’s general election; Spain is embroiled in its biggest constitutional crisis in a generation with the full ramifications of the Catalan independence referendum still to play out; and at the time of writing, Germany is in political crisis with Mrs Merkel unable to form a government following the Federal election in September.

"In the US, by 20 January 2018, (president) Donald Trump will already be a quarter of the way through his first (and only?) term of office without having fulfilled anything of substance among his economic manifesto pledges.

"And of course the geopolitical situation remains fragile, particularly the stand-off with North Korea, while simultaneously the Middle East is simmering too as it always does."

Luca Paolini, chief strategist at Pictet Asset Management, said: "Equities may be expensive, particularly US, but as long as corporate earnings are going up they've still got a way to run. 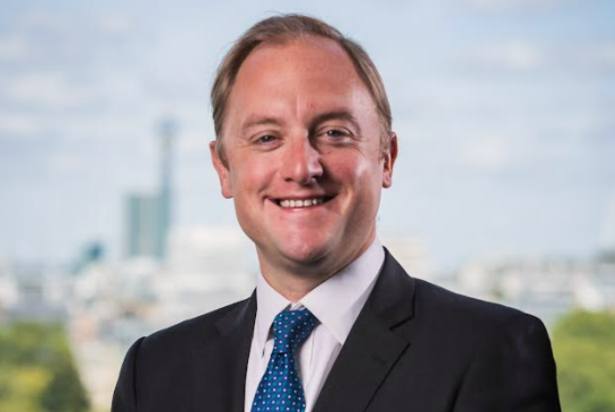 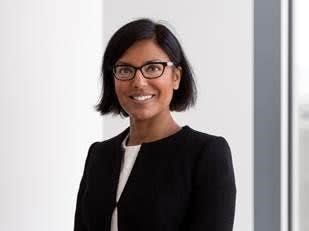