James Hambro, chairman of wealth manager James Hambro and Partners, has told clients he expects short term pain as a result of the UK's decision to leave the European Union but expects both Europe and the UK to benefit over the longer-term.

Mr Hambro said a no-deal outcome would be possibly more disastrous for the European Union than for the UK.

While the deal talks may look quite depressing, whatever the outcome, Mr Hambro said the UK's departure will force long overdue reforms on mainland Europe and here too, which in the long run will be to both sides' benefit.

When we look back in 10 or 15 years' time, Mr Hambro said he believed the UK would see Brexit as a positive turning point in political and economic history.

He added he expects a deal to be reached between the UK and the EU as the price of failure is too great on both sides.

Mr Hambro said the EU exports more to the UK than it imports from it, to the tune of £72bn, and so has an incentive to reach an agreement.

Mr Hambro said he expects there to be volatility for financial assets before an agreement is reached.

Mr Hambro added that many sensible people in the EU are aware that the UK has played a vital role in terms of balancing the tensions between the German and French views of how the European Union should evolve.

Nick Train, who runs the £4.85bn Lindsell Train UK Equity fund, believes Brexit may not be a determiner of long-term investment returns, or economic performance in the UK.

He believes global themes such as technology are more important. 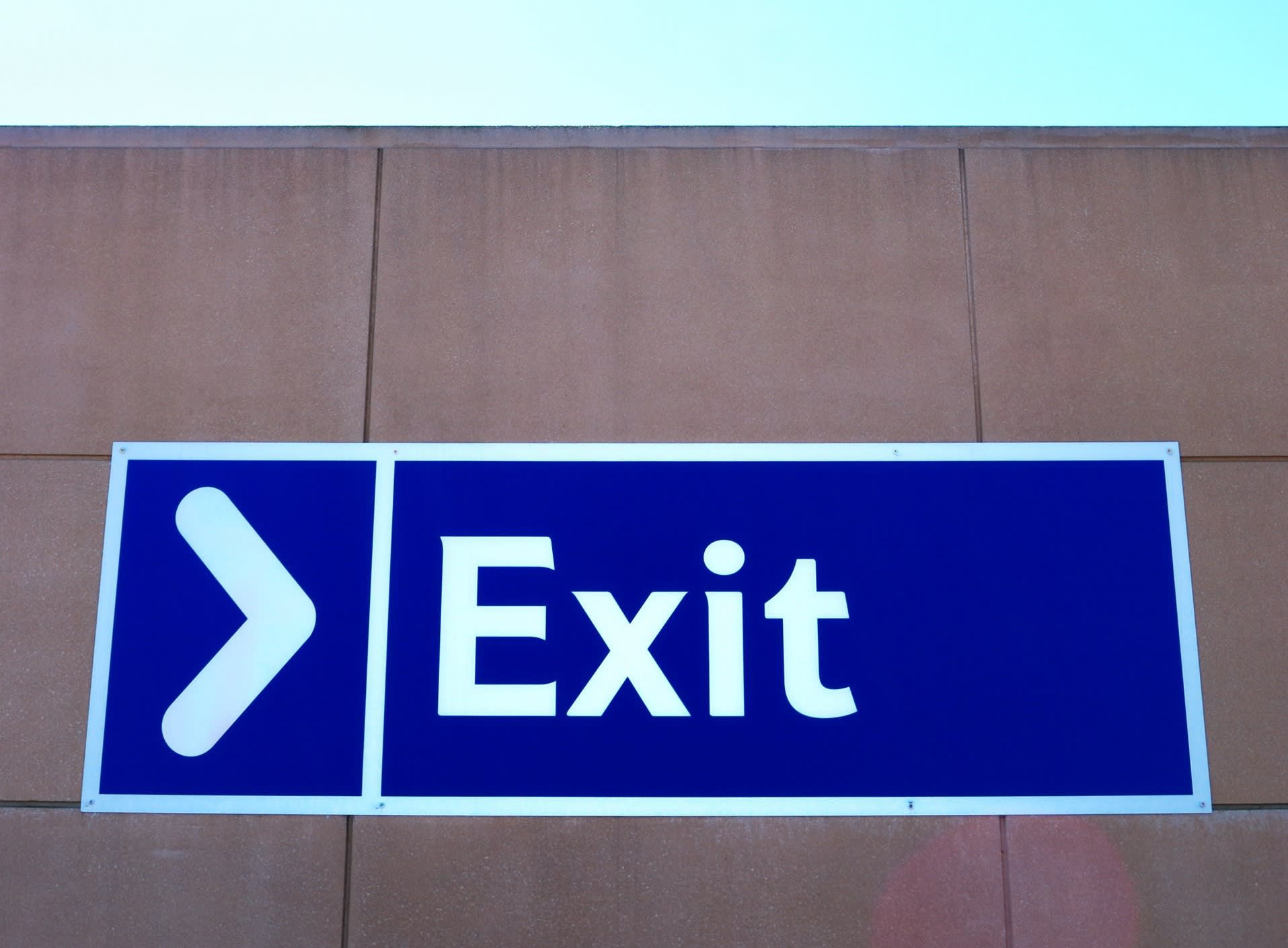