On 20 January 2017, Donald Trump was inaugurated as 45th President of the US, marking the start of a politically volatile year – not just for the US but globally.

But while the political environment has been unpredictable, the US stockmarket has been more constant, on a steady upward trajectory throughout 2017.

Not only did the S&P 500 index reach record highs in 2017 – some 57 times, to be precise – but it has also seen a prolonged period of low volatility.

Ben Kumar, investment manager at Seven Investment Management, points out: “Since the 1950s we’ve seen an average of around 40 days a year where the market rose or fell more than 1 per cent – almost once a week.

“In contrast, we have seen only eight days in 2017 where the US stockmarket moved by 1 per cent or more, in either direction.”

Helal Miah, investment research analyst at The Share Centre, explains: “I think Mr Trump has clearly been telling the stockmarket what it wants to hear, particularly in relation to big tax cuts and the reform of the tax system, along with reduced regulation and an infrastructure spending stimulus.

“This has all been very good news for confidence among US businesses, which have continued on the hiring spree that started long before Mr Trump came in, and now the unemployment level stands at historic lows.”

Now though, there are concerns about whether valuations are looking too expensive, particularly among the technology stocks, and whether the US market is due a correction.

Can the president really take credit for the stockmarket’s seemingly inexorable ascent?

Mr Miah thinks not: “[Mr] Trump cannot take all the credit for the stockmarket’s rise. Part of the explanation for a rise in global equities and economic growth will be attributed to the eurozone picking up as we finally see the effects of its massive stimulus programme.”

UK investors may be looking nervously at the US equity market, wondering whether an allocation to it is wise when it is by no means cheap.

Mark Sherlock, portfolio manager, US Small and Mid (Smid) Cap at Hermes Investment Management, says: “The US economy appears to be very strong and I think any sensible investor should have some permanent allocation to the US both in large- and small-cap.

“It remains a very innovative and nimble economy and I think you discount it at your peril.”

This guide looks at whether the US equity market is overvalued, and considers whether the policies of President Trump have really had any impact on investments.

It also asks whether UK investors are too reliant on the large-cap technology stocks for returns and how to diversify into small- and mid-caps, while also keeping a close eye on currency movements and the effect on an investment portfolio.

This guide is worth an indicative 60 minutes of CPD. 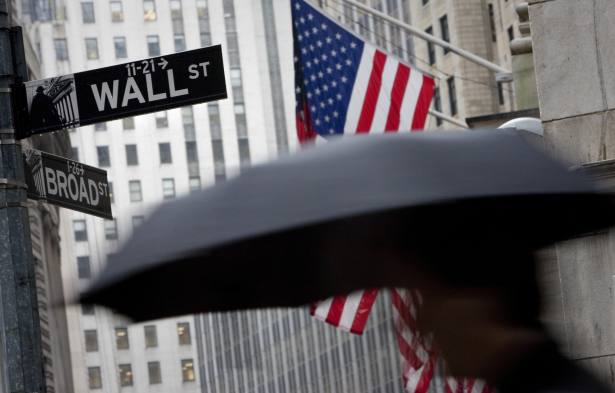