A range of economists have forecast that UK economic growth in 2018 will be lower than it was in 2017, and inflation will also fall.

The Bank of England's forecast in August that GDP growth for 2017 would be 1.7 per cent.

Data released on 17 January showed UK inflation fell slightly in December, to 3 per cent, having been 3.1 per cent in November.

The economists who responded to the survey said they expect UK inflation was 3 per cent in 2017, but expect it to fall quite starkly in 2018 to 2.4 per cent.

Much of the rise in inflation experienced in 2017 was the result of the fall in the value of sterling.

On Friday (12 January) sterling reached its highest level since the European Union referendum result, as the market began to expect that the UK and EU will reach a deal on the terms of Brexit.

Mike Bell, global market strategist at JP Morgan Asset Management, said the increase in the oil price over the past year may limit the capacity to which sterling's rise can cause inflation to fall.

Inflation and GDP can rise at the same time if inflation is the result of the demand for money, goods and services in the economy increasing at a faster rate than the supply of those things.

This is because the extra demand boosts economic growth, but the relative lack of supply causes prices to increase.

Currency weakness has caused this type of inflation because the major input costs used in the production of goods and services, such as oil and commodities, are priced in dollars.

This type of inflation is called "cost push inflation."

A stronger currency should mean this cost push inflation withers, allowing input costs to fall, and demand to increase.

Mr Bell's point is that oil and commodity prices are rising anyway, mitigating this effect. 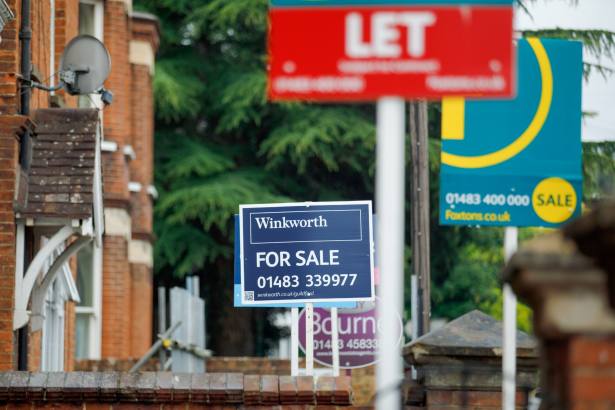