Cautious optimism: this seems to be the catchphrase as we enter 2018.

Fund managers have claimed there are many pockets of opportunity globally, whether this is in the rise of disruptive technology or clean energy, Japanese large-caps or domestic small-caps in the US.

But with global political issues on the horizon, such as the Brexit negotiations and ongoing regulation in the financial world, what sort of conversations should advisers be having with their clients?

What might be the potential pitfalls to watch out for this year - and avoid - and where might the new investment opportunities be hiding?

According to Guy Stephens, technical investment director for Rowan Dartington: "When a market correction comes, it will be sudden and savage as real fear returns."

Yet for others, such as Russ Mould of AJ Bell, the danger signs that usually presage a downturn in the markets, such as overly high valuations, a sharp increase in volatility and a steep drop in copper prices, are just not flashing on the investment dashboard right now.

Peter Harrison, group chief executive of Schroders, commented: "The main risk we see lies in reflation, as governments turn to lower taxes and higher infrastructure spending to stimulate economies, which could lead to overheating and unexpected rises in inflation and interest rates.

"Overall, we carry a spirit of cautious optimism into 2018, albeit that caution may start to overwhelm optimism as the year wears on."

The message, according to the contributors to this report, seems to be stay invested but stay alert and stay diversified.

This report qualifies for an indicative 30 minutes' worth of CPD. 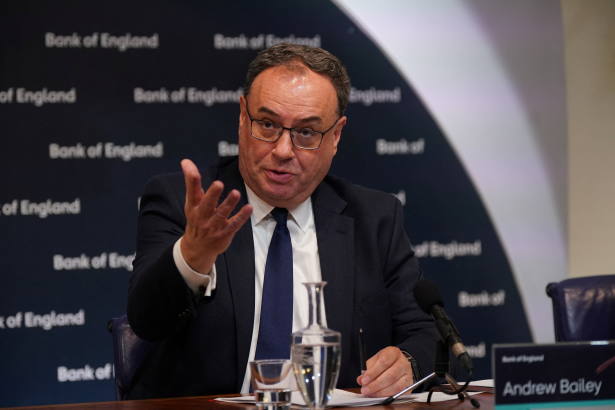 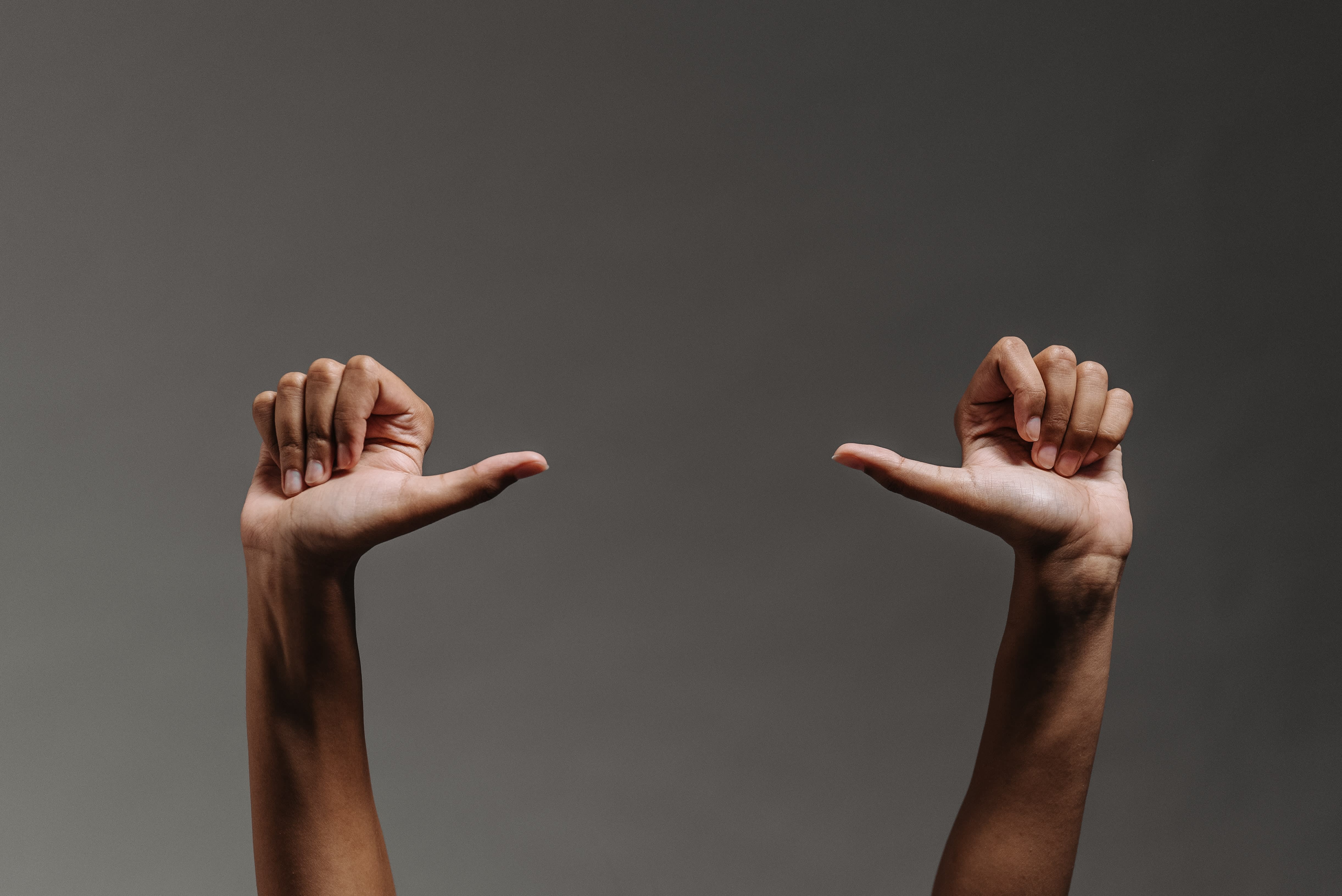