In terms of money managed, it's been a rollercoaster few years for M&G Optimal Income.

Assets under management peaked in 2014 at £24.5bn, according to FE Analytics, before the fund fell out of favour and, over the course of the next 18 months or so, its assets plummeted to under £15bn.

Two years on and it has once again become the largest retail Oeic in the UK, overtaking Standard Life Investments Global Absolute Return Strategies with assets of £21.9bn.

In terms of performance, the past three years have been a much smoother ride – despite the manager having to deal with significant outflows and inflows.

In 2015, when the outflows began, the fund posted a small loss of 0.86 per cent, FE Analytics data shows, compared with a sector average of -0.19 per cent. In 2016 and 2017, it outperformed the IA Strategic Bond sector average by 0.75 per cent and 0.4 per cent respectively, putting its cumulative three-year performance firmly in the second quartile.

Over longer periods, the performance is equally consistent.

Over five years, the fund has outperformed the sector average by almost 5 per cent and over 10 years, by more than 50 per cent.

Depending on his outlook for interest rates, Mr Woolnough will decide where he wants to be positioned on the yield curve and whether he wants to achieve this positioning through physical assets or by using derivatives.

Since launch, at the end of 2006, it is the top performing fund in the sector, returning 122 per cent, beating its nearest rival by 18 per cent and posting losses of 4 per cent in the midst of the global financial crisis (calendar year 2008), when the sector fell by an eye-watering 13.5 per cent.

Admittedly, the fund was smaller then and possibly more nimble, but management skill was certainly shown.

When it comes to the investment process, Richard Woolnough, supported by Stefan Isaacs, forms a macroeconomic overview of the fund, based on his assessment of the likely direction of growth, inflation and interest rates within different economies. These views, along with bond-specific factors, inform his opinion regarding where the relative value lies among the various fixed interest asset classes.

Depending on his outlook for interest rates, Mr Woolnough will decide where he wants to be positioned on the yield curve and whether he wants to achieve this positioning through physical assets or by using derivatives, such as bond or interest rate futures.

When investing in a particular company, he examines its capital structure to choose the bond that best suits his requirements.

At times, a company's equity can appear cheap compared with its debt. Under those circumstances, Mr Woolnough may buy the equity for the fund.

The equity exposure of M&G Optimal Income now is around 2 per cent, according to the factsheet, but it has been a lot higher in the past. 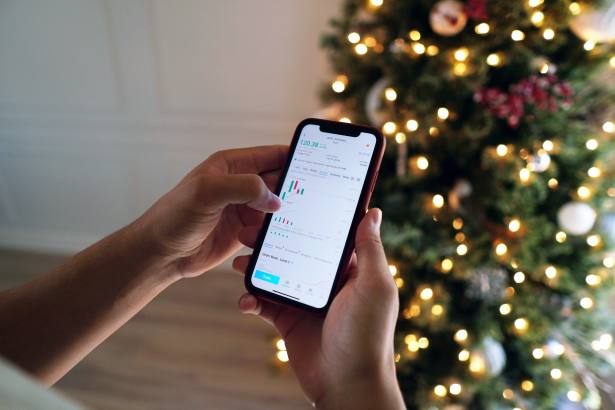