Investors have continued to pull capital from the the Standard Life Global Absolute Return Strategy (Gars) fund, despite a modest uptick in performance.

Institutional investors such as the pension funds of Kingston and Bromley councils in London have recently withdrawn cash from the fund.

The Gars fund has starkly underperformed its peers over the past three years to 29 January, returning just over 1 per cent compared with more than 5 per cent for the sector as a whole.

But the performance of the fund has been better over a more recent time period, having returned 4.1 per cent over the past year to 29 January, compared with 3 per cent for the average fund in the sector.

In September 2017, the fund had assets of £22.6bn, indicating the outflows have continued even as the performance has improved.

Robin Geffen, founder and chief executive of Neptune Asset Management, who runs rival strategies to Gars, said a major flaw with absolute returns is that they focus on minimising volatility at the expense of delivering returns.

He said 39 per cent of funds in the IA Absolute Return sector over the past three years have failed to outperform the UK inflation rate of 4.5 per cent.

Gars returns of just over 1 per cent in three years indicates it is one of the funds that has failed to beat inflation.

Mr Geffen was scornful of the notion that running a fund to minimise volatility is a worthwhile aim though his comments should be seen in the context of his running the £500m Neptune Balanced fund, a multi-asset fund that competes with absolute return strategies.

Minesh Patel, an adviser at intermediary firm EA Solutions in London, said he has stopped buying absolute return funds for his clients in recent times.

He said: "They are very poor outcomes and quite expensive."

Alan McIntosh, head of investment strategy at Quilter Cheviot, said the main selling point of absolute return funds is supposed to be their ability to avoid volatility regardless of the wider market conditions, but most of this type of fund has only come into existence since the global financial crisis.

He said this type of fund's ability to avoid volatility in market conditions, other than those which have prevailed during the past decade, is unproven. 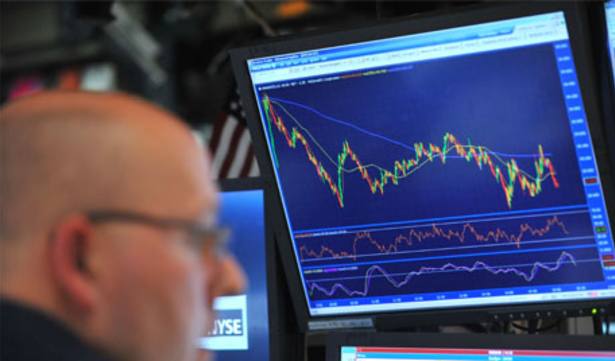 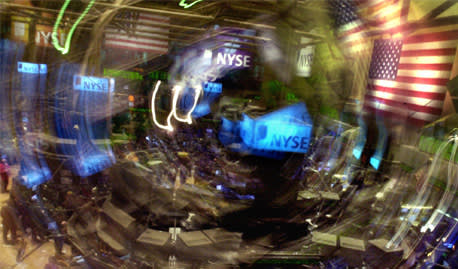