Seven IM has warned bonds are the biggest issue the markets are facing at the moment as investors' "hoarding" begins to end.

Speaking at the Seven IM retirement challenge roadshow in London today (1 February) Ian Jensen Humphreys, chief investment officer at the firm, said quantitative easing had led to a hoarding of government bonds which could soon start to be sold off.

Mr Humphries said: “When we think about fixed income we get very worried. Gilt yields are 1.3, 1.4, that is not particularly interesting. The bond markets are still really priced for a depression.

“And we’ve had quantitative easing shaping the world over the last few years. That is slowly being reversed. Rates are going to start to normalise, that’s not good for bonds.”

Mr Humphreys said the European Central Bank was starting to taper its programme of QE, while the US had stopped buying Treasuries and was going to start selling.

Meanwhile, Japan was running out of government bonds to buy and had started buying equities instead, he added.

Illustrating the scale of the issue, he said every year, because of a budget deficit, the US government had to issue about $600bn (£421bn) of Treasuries. So by September the Federal Reserve will be selling another $600bn, amounting to $1.2trn (£840bn). Rising inflation could force it to sell faster, Mr Humphries said.

“For us it’s clear that central banks buying bonds has put money into the system. That money has found its way into asset prices.

“The question is, when the party ends, when they start selling what happens then, where does the cash come from?

“People do not have a lot of cash at the moment. We think it’s going to come from people selling other assets,” he said.

Mr Humphries warned many cautious investors ordinarily invested in bonds but because of prevailing low yields were now invested in equities.

These investors were “weak equity investors” and at risk of a “false sense of security” by recent strong equity markets with little volatility, meaning they could be poised to sell up at the first sign of market jitters.

He said: “Because the yield on equities at the moment is so much higher than the yield on bonds, we see fairly risk averse  investors owning equities to get the income, which is reasonable when you see a 4 per cent yield from the FTSE.

“The problem is we think this may be luring them into a false sense of security. Will they start to appreciate the stability of bonds? That is something we are concerned about.

“Maybe weak equity holders will start selling equities to buy bonds again, so maybe equities will go down. For us it’s really important to follow the money, where is the cash coming from."

He pointed to “bizarre” situations with government bonds in markets such as Germany and Portugal where the current yields on 5 and 2-year bonds respectively are negative, and to Greece, where three years after a government default the 5-year bond now yields 3 per cent. 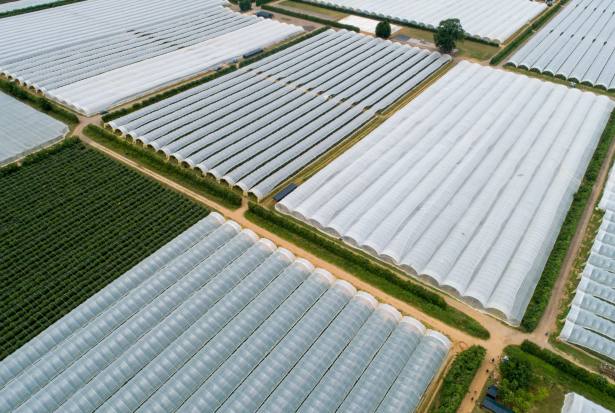