Investec Group has announced three founding managers are stepping down and the current chairman and the head of Investec Asset Management will become joint CEOs.

Stephen Koseff and Bernard Kantor will step down from 1 October, with a third founder, Glynn Burger, retiring on 31 March.

Mr Koseff is currently chief executive, Mr Kantor is managing director and Mr Burger is the risk and finance director.

The group stated the changes at the top of the investment giant was part of an "orderly succession" plan to move from founding members to the next generation of leadership.

From 1 October until 31 March 2019 Mr Koseff and Mr Kantor will continue to serve as executive directors and be available to provide support and advice to the incoming executives.

From 1 April 2019 the pair will become non-executive directors.

Mr Burger will become a non-executive director on 31 March.

The investment group stated the team had steered the group for almost 40 years.

They will be replaced by some of the current management team.

Current chairman Fani Titi, who has been a non-executive director on the Investec Group Board, since January 2004 and chairman of the group since November 2011, and Hendrik du Toit, the founding chief executive of Investec Asset Management, will be appointed as chief executive designates on 1 April and become joint chief executives on 1 October.

Mr Hendrik will remain chief executive of Investec Asset Management until 30 September 2018 to ensure an orderly transition in this business.

Kim McFarland, chief operating officer and chief financial officer, will take over as group finance director and Ciaran Whelan, who is currently global joint head of the specialist bank and global head of private banking will succeed Mr Burger as director of risk on 1 April 2019.

The group said that, during the transition period, the outgoing team will work closely with the new executive designates to ensure a smooth and orderly transition.

Mr Koseff said: "When we joined Investec almost 40 years ago we aspired to develop a leading financial services group focused on our clients' needs.

"We have worked with most of our senior management team for over 20 years and we are very proud of what we have accomplished as a team.

"The group is well placed to take advantage of the opportunities that lie ahead and we know that under the new executive leadership team Investec will continue to go from strength to strength.

"We are confident that the complementary skills of the new joint chief executives and their deep existing knowledge of Investec put us in an excellent position to continue the strong momentum at the group. We look forward to serving as non-executive directors on the board."

Mr Kantor said: "The board has given detailed consideration to succession for Investec and we believe this plan will ensure a smooth transition and continuity for our shareholders, clients and employees.” 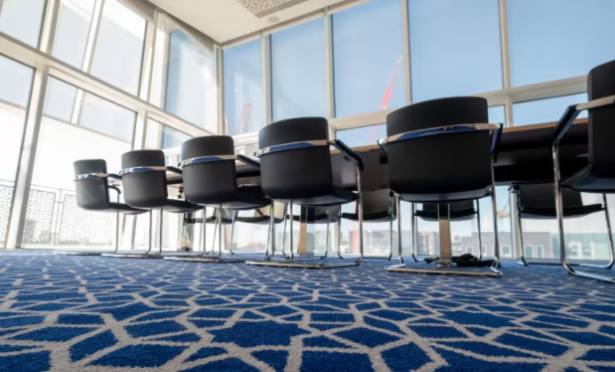 Investments Investec Succession
A service from the Financial Times