Global stocks tanked for a third day today (6 February), having hit new records for most of last year before peaking in late January and beginning its recent slide on Friday (2 February).

Of the world's leading indices, the Dow Jones Industrial Index on Monday saw its worst one-day points drop in history, while the Stoxx Europe 600 Index hit a five-month low and the Japanese Nikkei 225 hit a 19-month low.

This was followed by steep losses in Asia.

Japan's Topix index was down by more than 6 per cent at its low point before closing 4.4 per cent down, while the Nikkei 225 finished down 4.7 per cent. In Hong Kong, the Hang Seng index dropped 5.5 per cent.

As the markets have experienced the second-longest bull run on record these sharp falls have left advisers and their clients wondering whether this is a temporary correction or the start of a new phase for global equity markets.

Nick Dixon, investment director at Aegon, said taking US markets as an example, we’ve experienced over 100 months of positive returns now, and in the last 40 years only the period leading up to the dot-com bubble bursting lasted longer.

As a result, Mr Dixon said there are reasons for both caution and optimism, but added he leans towards a more cautious outlook.

He said: "On the one hand tech companies have driven much of the index growth since 2009 and these stocks now make up the second-largest component of US markets.

"But, unlike the period in the period leading up to the dot-com crash, today’s companies are for the most part built on fundamentally sound business models.

"On the other, price to earnings ratios look unsustainably high, particularly in US markets, and we believe many stocks are overvalued."

The other great unknown is how quickly the era of cheap money sparked by the credit crunch will come to an end, Mr Dixon noted.

He said there is a great deal of speculation over whether US interest rates will rise faster than many expect, reducing the amount of money which has been awash in the markets.

Mr Dixon said: "It has been our view for a while that exposure to US markets in particular should have been reduced.

"Further, in the context of richly valued equity markets and low yields on fixed income, cash has looked relatively attractive, especially for more conservative investors. Nothing we have seen in recent days has changed our view."

Oliver Blackbourn, manager with Janus Henderson’s UK-based multi-asset team, said with the US Federal Reserve taking away the easy stimulus punchbowl from the quantitative easing (QE) party and the European Central Bank (ECB) telling markets that they have probably had enough, asset prices are losing some of the support that has driven valuations to expensive levels. 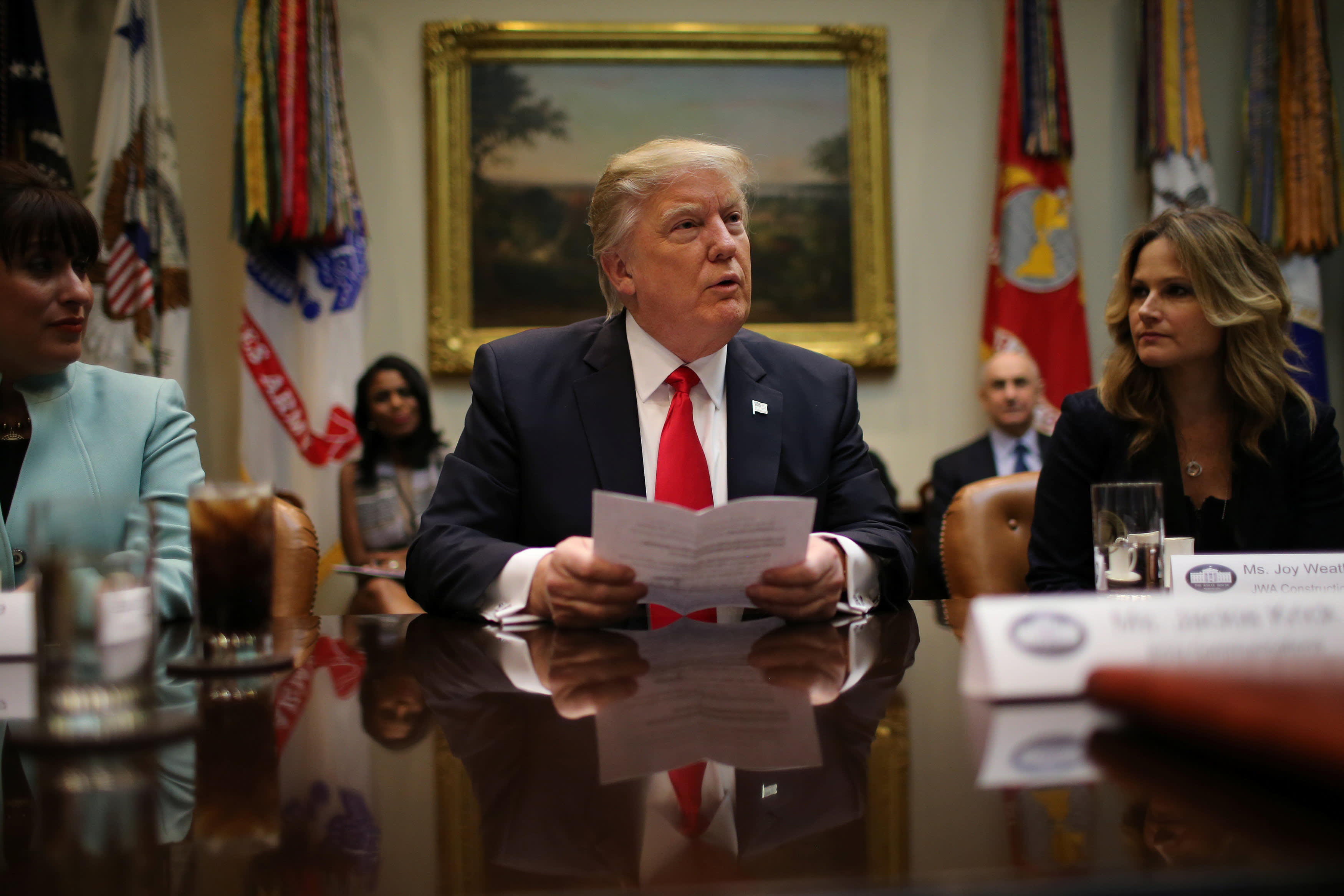