The average annual return for a structured product maturing in 2017 was over seven per cent, according to a recent study.

The Lowes Financial Management Structured Products Annual Performance review of 658 products that matured in 2017, found with the average annualised return was 7.03 per cent over an average of 3.65 years.

Ian Lowes, managing director of Lowes Financial Management, said 94 per cent of the structured products that matured provided positive results for investors, with the upper quartile delivering 10.8 per cent annualised on average and the lower quartile returning 2.67 per cent.

This was across all product types, deposit based, capital ‘protected’ and capital-at-risk plans. The average return for products maturing in 2016 was 5.48 per cent.

“Last year was another year in which structured products proved their worth for investors,” Mr Lowes said.

“While the positive investment market conditions have played a part in the strong sector performance, few investors would be unhappy with a return of 7.03 per cent a year, not least because typically they will also include a degree of contingent capital protection, making them particularly attractive when, like now, markets are reaching all-time high levels."

Minesh Patel, adviser at EA Financial Solutions in London, said he was also a fan of structured products, which he believes have become less risky in recent years.

“Structured products have come a long way, with less counterparty risk,” he said. “They are a nice balance between the short and long term.”

Structured products fell deeply from favour with many in the investment community in the aftermath of the financial crisis, as the counter parties linked to the products, such as Lehman Brothers, defaulted and capital was lost. 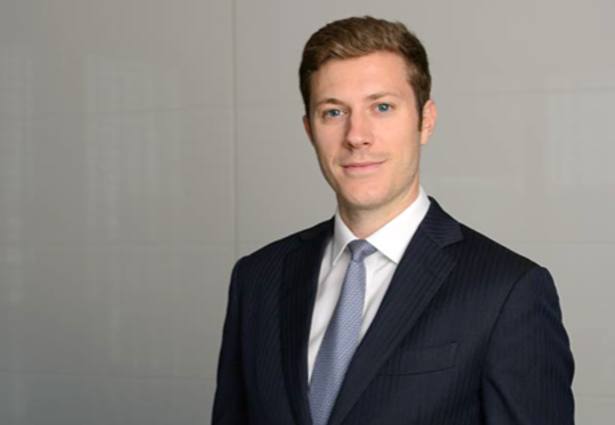