Semper Augustus - a rare genetic mutation created the world's most coveted plant and sparked an investment frenzy that died out long before the strain of tulips itself, leaving thousands of people, including some of the UK's most illustrious politicians, celebrities and bankers broke.

Such was the fervour around investing in rare tulips that it sparked what is now known as 'Tulip Fever' and economists often cite this sort of illimited investment frenzy when talking about bubbles and frighteningly frothy markets.

Last year, billionaire hedge fund manager Ken Griffin told American-based broadcaster that bitcoin has "elements of the tulip bulb mania"; a quick Google search for 'Bitcoin is the new ...' comes up with similar cautionary nouns, such as 'gold rush' and even 'Enron'.

This is down to the phenomenal rise in the trading value of bitcoin, the most familiar and popular cryptocurrency.

Since its appearance in 2009, Bitcoin has enjoyed a stellar rise, especially in 2016 and 2017, reaching fever pitch in December before being subjected in January and so far this February to a series of stepped declines. At the time of writing, it is back at US$7,244, near the levels it had reached in November last year as the cryptocurrency took off.

Similar patterns have emerged for the hundreds of other cryptocurrencies available: bumbling along until October last year, before a rash of exuberance in November and December saw stiff peaks forming in the foam.

Yet where is it really traded? Who are the so-called 'cryptocurrency miners'? How deep are the dark pools of some of these currencies and how much value does something have when it can't be touched or seen or heard or smelled?

Moreover, with daily headlines to try to digest, including the news the Hong-Kong based cryptocurrency exchange Binance had to halt trading and prevent customers withdrawing their funds after rumours of hacking, it can be difficult to keep up with what's happening in the world of cryptocurrency, let alone understand it.

There has to be an element of truth to the old adage than when your taxi driver or your dentist starts talking about investing in something, then you know it is time to sell up - and with Australian dental practices now engaging in cryptocurrency and accepting DentaCoin as a method of payment, it's no surprise some long-in-the-tooth investors are grimacing.

That said, the same Google search for 'Bitcoin is the new ... ' also brings up 'world currency', 'gold', 'world order' and 'PayPal'. Gamers have been using forms of cryptocurrency for years and this idea, enabled by data protection software and blockchain and greater financial innovation has now come into the real world of investment trades.

Some commentators can see a future where cryptocurrency could be accepted by tech-savvy banks as mortgage deposits or downpayments on a loan, just as eBay users can use PayPal to pay for things with one click on their phone.

Like it or loathe it, cryptocurrency is not going to go away or die out like a mutant biological beauty, nor is blockchain something to be dismissed just because the price of bitcoin is soaring to such an extent.

There are many prospective uses for blockchain that will make an adviser's and an investor's lives easier, safer, simpler and more efficient.

This guide, which qualifies for an indicative 60 minutes' worth of CPD, takes a balanced view of the benefits and negatives of cryptocurrency and blockchain, and assesses where the industry might be over the next decade. 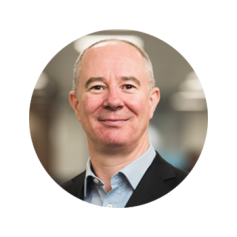 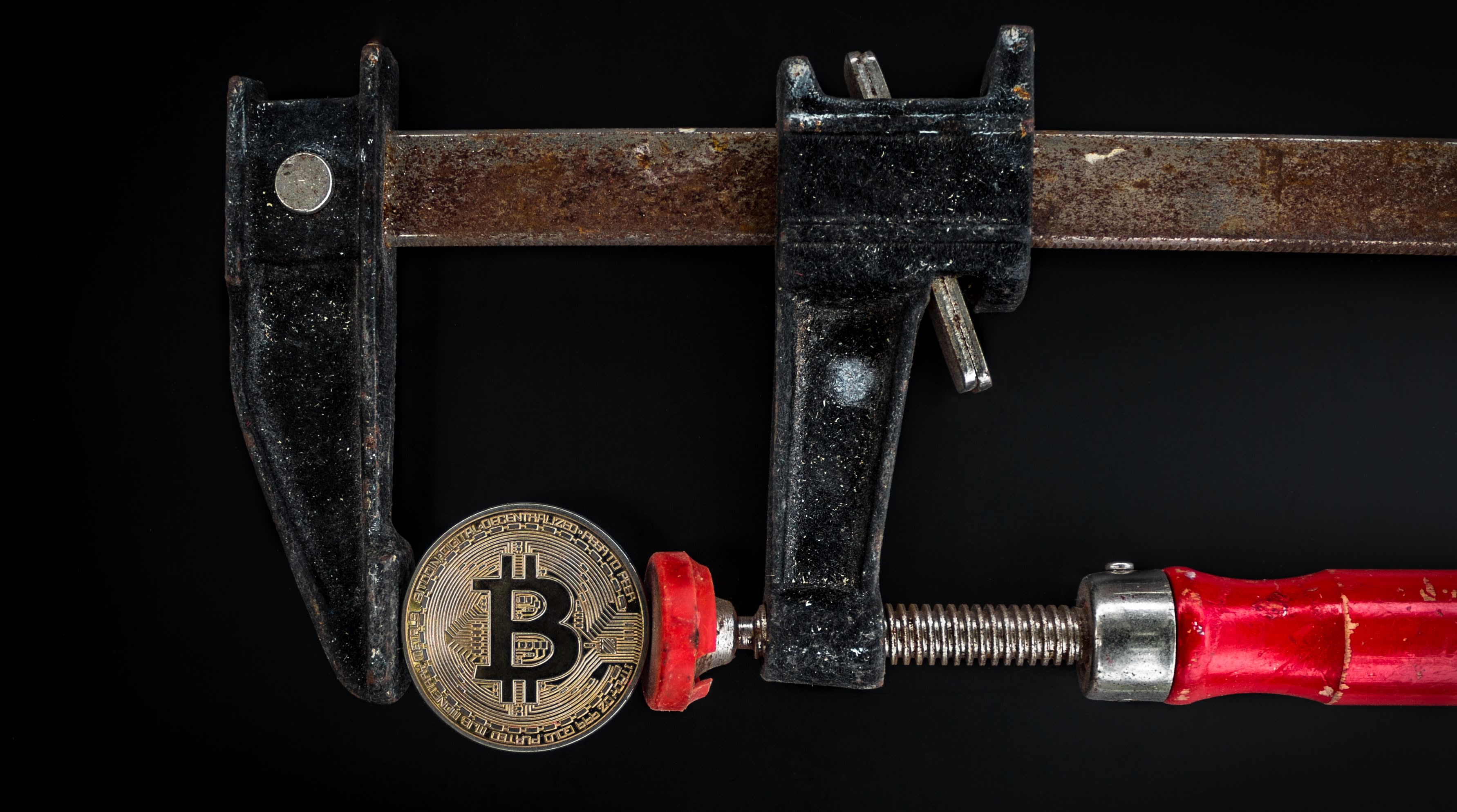 Investments Mortgages CPD Cryptoassets
A service from the Financial Times