The company said closing its defined benefit pension scheme during the year contributed positively to profits, even as costs were higher, including costs incurred from the aborted acquisition of Smith & Williamson last year.

At that time, it appeared as though an agreement had been reached for the acquisition of the business, before the deal collapsed.

Rathbones chairman Mark NIchols said the company remains keen to make "smaller" acquisitions as it works towards a target of having assets under management of £40bn by 2018.

The company said that target looks likely to be achieved, and the board are not working to refresh its strategy for the future.

The company said it has an operating margin of 30 per cent. 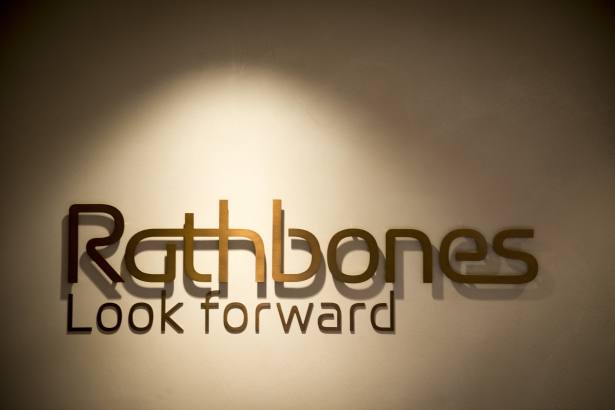