Specialist asset management company Polar Capital saw its assets under management (AUM) hit £12bn at the end of March 2018, an increase of 29 per cent compared with the same period last year.

The growth was driven by the performance of and inflows into the company's long-only funds, with £713m added from those strategies.

A significant portion of that is likely to have come from the Polar Capital UK Value Opportunities fund.

The fund has returned 9 per cent over the past year to 11 April, compared with 1 per cent for the average fund in the FO Equity UK sector in the same time period.

Long only funds accounted for £10.8bn of Polar’s assets at the end of March, with alternative assets accounting for £1.1bn.

Gavin Rochussen, chief executive of the fund house, said: “As markets have become more volatile in the most recent quarter, Polar Capital's specialist actively managed funds have performed in line with expectations.

"The benefits of fundamental actively managed funds have been particularly well demonstrated in the significantly more volatile most recent quarter, with 82 per cent of Group AUM performing ahead of benchmark.” 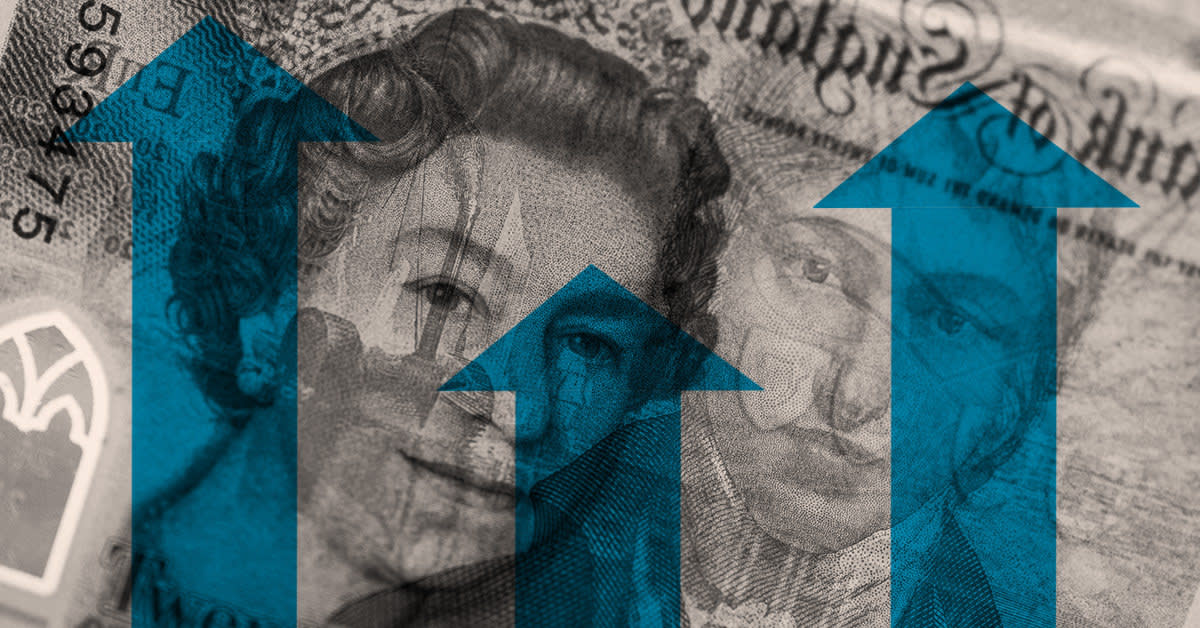