Neil Woodford has said he is happy with the progress of the underlying investments in his £854m Patient Capital investment trust, despite another year of underperformance.

The trust lost 17 per cent in the 2017 calendar year, according to data from FE Analytics, while during the same period the AIC UK All Companies sector returned a gain of 7 per cent.

Mr Woodford said: "Clearly not all investments we've made have developed in the direction initially envisaged. That is the nature of investing in earlier-stage, higher-risk businesses.

"There are many examples of companies in the portfolio that have made meaningful progress on the road to commercialisation. Several have overcome significant challenges to get where they are today.

"There are many businesses in this portfolio that I believe should become multi-billion-dollar organisations within the next five years."

In the annual results statement of the trust, released this morning (24 April) the company said that since the end of 2017, several of the companies in the portfolio have achieved “significant milestones”, including the UK online estate agency business PurpleBricks, Oxford Nanopore, Benevolent AI and Immunocore, which have achieved valuations of more than $1bn (£717m).

The company said the progress of another of its holdings in recent months has seen the share price rise by 16 per cent.

The company said a holding in the Woodford Equity Income fund, CityFibre, has been acquired, producing a significant gain. 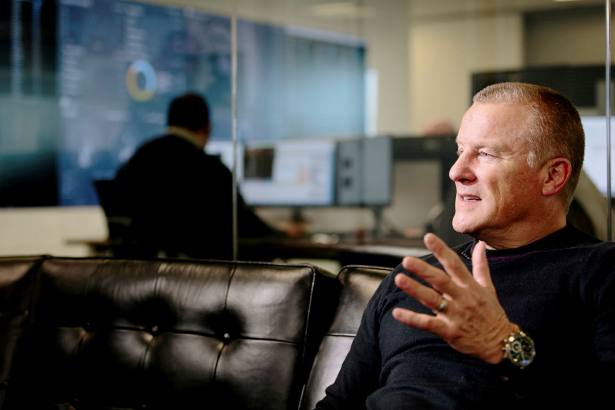 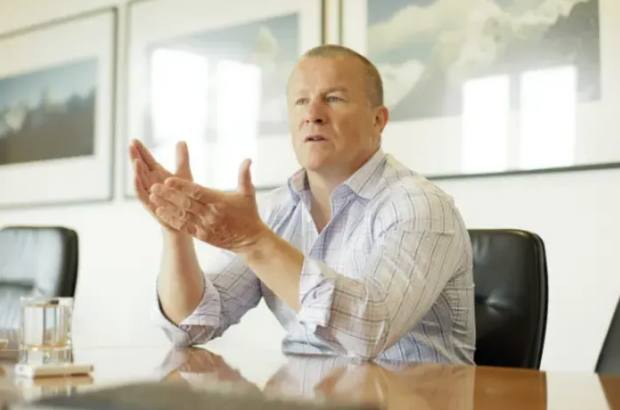 One year on — what has happened since the Woodford saga began?

Woodford investors to get payment this week