This, however, may have added to UK investors’ caution. In local currency terms, the Topix index has risen 146 per cent since Mr Abe’s arrival, not 100 per cent.

It is not so much a weaker yen that concerns fund buyers as the need to factor in the currency at all: with both the pound and the yen having shown significant volatility over the past two years, it can be difficult to separate foreign exchange moves from funds’ own investment performance.

Land of the rising funds

Nonetheless, Table 1 indicates that many funds have been able to produce considerable sterling-based returns for investors over the past five and indeed 10 years.

There is one clear standout: Legg Mason IF Japan Equity. Managed by Hideo Shiozumi, the fund comfortably outstrips all rivals over one, three, five and 10 years.

On a discrete basis, most notable of all is the fund’s performance in the year to 1 March 2016. Over this period – a time when the average fund in the sector lost money – Mr Shiozumi achieved a return of 55.4 per cent.

Yet like Abenomics itself, the fund tends to divide opinion. As its 2015-16 performance shows, the fund is capable of providing outsize returns. The problem is that these returns are not always in the right direction.

In 2006, a year not captured by our performance table, the fund shed around half its value. Returns were not much better in 2007. The lesson is that the portfolio is not for the faint-hearted.

Nonetheless, the offering’s resurgence in recent years does warrant closer attention. Mr Shiozumi tends to favour smaller stocks – the only name familiar to UK investors in the fund’s top 10 is games company Nintendo – but even Japan’s small-cap indices do not come out well from a comparison with the portfolio.

Perhaps inevitably, the 55 per cent rise in 2015-16 was followed by a period of relative underperformance in the following 12-month period. But the fund remained well ahead of peers even after this, and extended its lead again over both 2017 and 2018.

Other Japan funds are more conventional in outlook, and the table shows that it is not just the Legg Mason portfolio that has produced positive returns in each of the past five 12-month periods.

Some of these funds have had changes to contend with. Baillie Gifford’s Japan Trust and Japanese fund saw longstanding manager Sarah Whitley retire in April after a 37-year career at the firm. Her replacement, Matthew Brett, does have the advantage of a 10-year stint as co-manager on the open-ended fund. 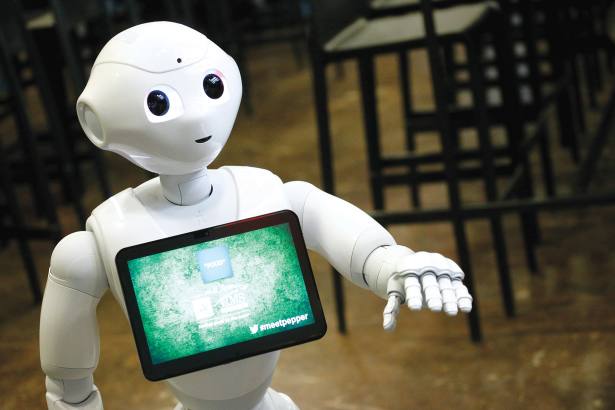 What is the future for income funds?

The role of bonds in a balanced portfolio