"At launch we will be listening carefully to feedback from advisers and aiming to help them become familiar with the platform and embed it as part of their daily business."

Over the course of the integration process nearly £100bn in assets has moved from Cofunds to Aegon, which had £22bn on its own platform.

The core of the new platform is based on the Aegon Retirement Choices system but the company has promised to include the best of both services.

Aegon worked with an advisory board made up of 30 advice firms of various sizes to find out what they want from the new platform.

The major piece of work came as rival Aviva for Advisers has been haunted by glitches since its replatforming to FNZ technology in January.

Since then there have been problems with processing adviser charges, switching funds, processing income drawdown, facilitating Isa contributions and erroneous alerts sent out indicating huge value drops in client portfolios.

Aviva has repeatedly said it is working to fix the issues and has already re-allocated resources to speed up the process. 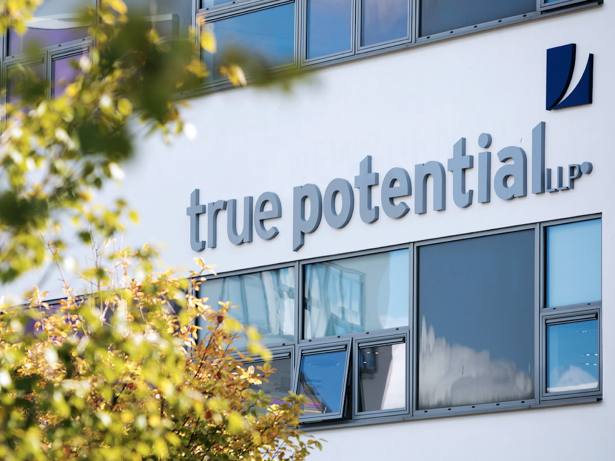 Aegon Cofunds
A service from the Financial Times