Luke Hickmore, bond fund manager at Aberdeen Standard Investments, said the base rate may not rise at all in the UK in 2018 and criticised the “volatile” nature of the communications from the Bank of England.

Mr Hickmore said the UK, and global, economy is presently experiencing what he called an “air pocket” where economic growth has slowed, but he expects this to reverse as the year winds on, and for growth in the UK to pick up.

He said the aim of the Bank of England, with its “forward guidance” policy, is to help guide the market about the intentions of the central bank, in order that asset prices are less volatile when the base rate changes or other monetary policy instruments are used.

Mr Hickmore said: “Maybe Mark Carney (governor of the Bank of England) is trying to be opaque with some of the things they say, but this just creates volatile communications. It is not helping anyone in the market."

He said the recent slowdown in UK GDP growth, and the continued political uncertainty, means the UK base rate might not increase at all this year.

A key indicator watched by many in the bond, and other markets, is the yield curve.

Each recession of the past 40 years has occurred about nine months after the yield curve flattened and inverted, that is the left hand side of the curve became higher than the right hand size.

This happens because investors are wary of the short-term outlook for the economy, and so demand a higher interest rate for short term bonds than long term.

The curve has flattened in recent months, despite the fact it should be steepening if the economy is growing and inflation rising.

Mr Hickmore said the fact that there hasn’t been an increase in the level of defaults, that is, in the number of companies unable to pay the interest on their bonds, means the flattening of the curve may not be a reliable indicator this time.

Mr Hickmore’s comments come in the context of the Bank of England deciding yesterday (10 May) to leave the base rate at 0.50 per cent.

In his press conference accompanying the results announcement, Mr Carney said the underlying performance of the UK economy has not materially changed in recent months, despite the much worse than expected first quarter GDP data.

Nancy Curtin, chief investment officer at Close Brothers, said not many in the market would have predicted interest rates being this low right now.

She said at one point the market was pricing in an 80 per cent chance the base rate would rise in May.

She added that: “Mark Carney is right to exercise caution in the face of such weak data on the economy.”

Philip Smeaton, chief investment officer at wealth manager Sanlam, said: "As Brexit looms on the horizon the UK economy is growing slower than global peers, with no acceleration in sight. 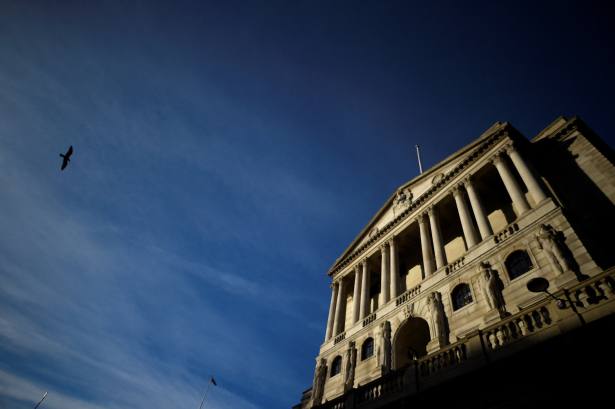 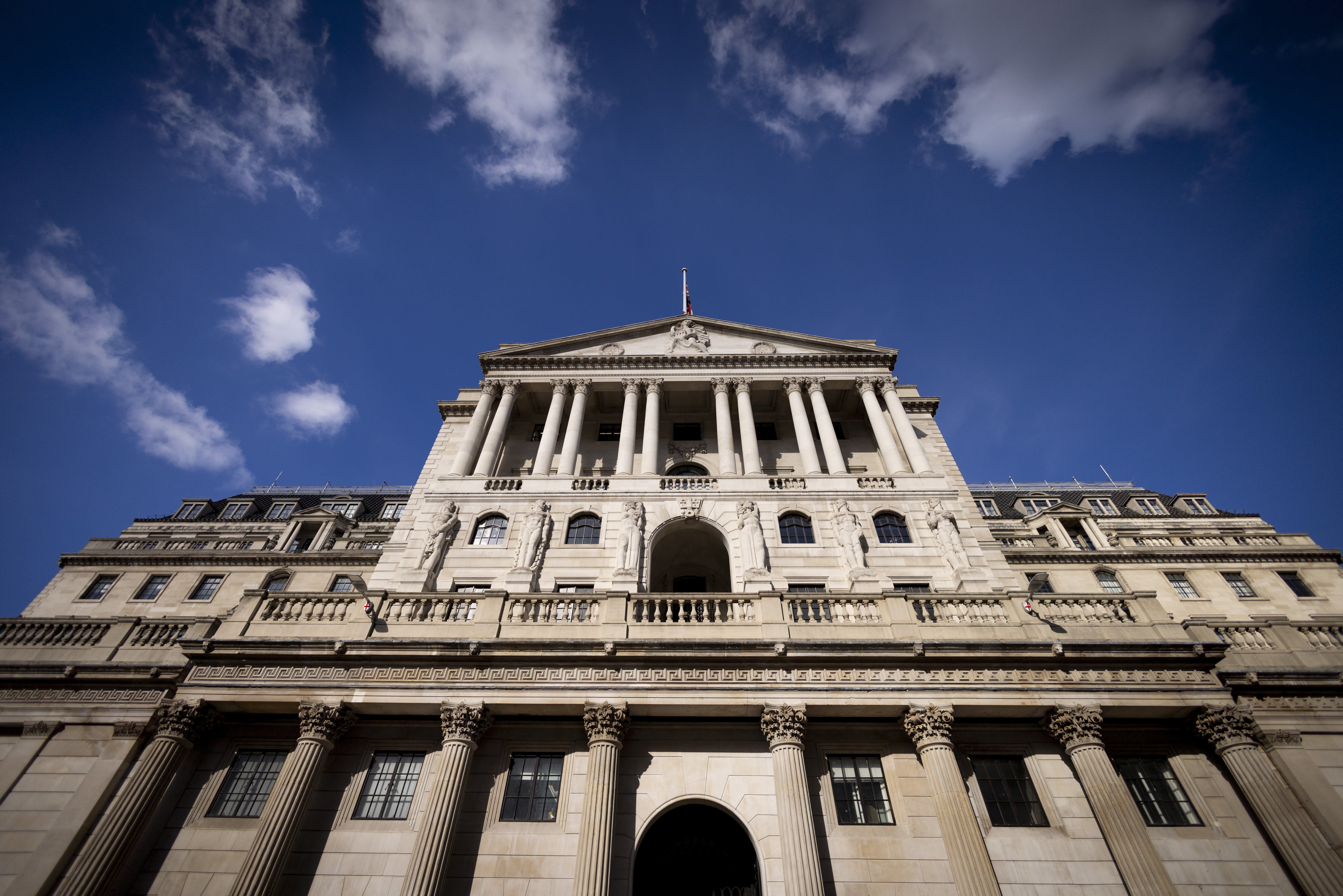