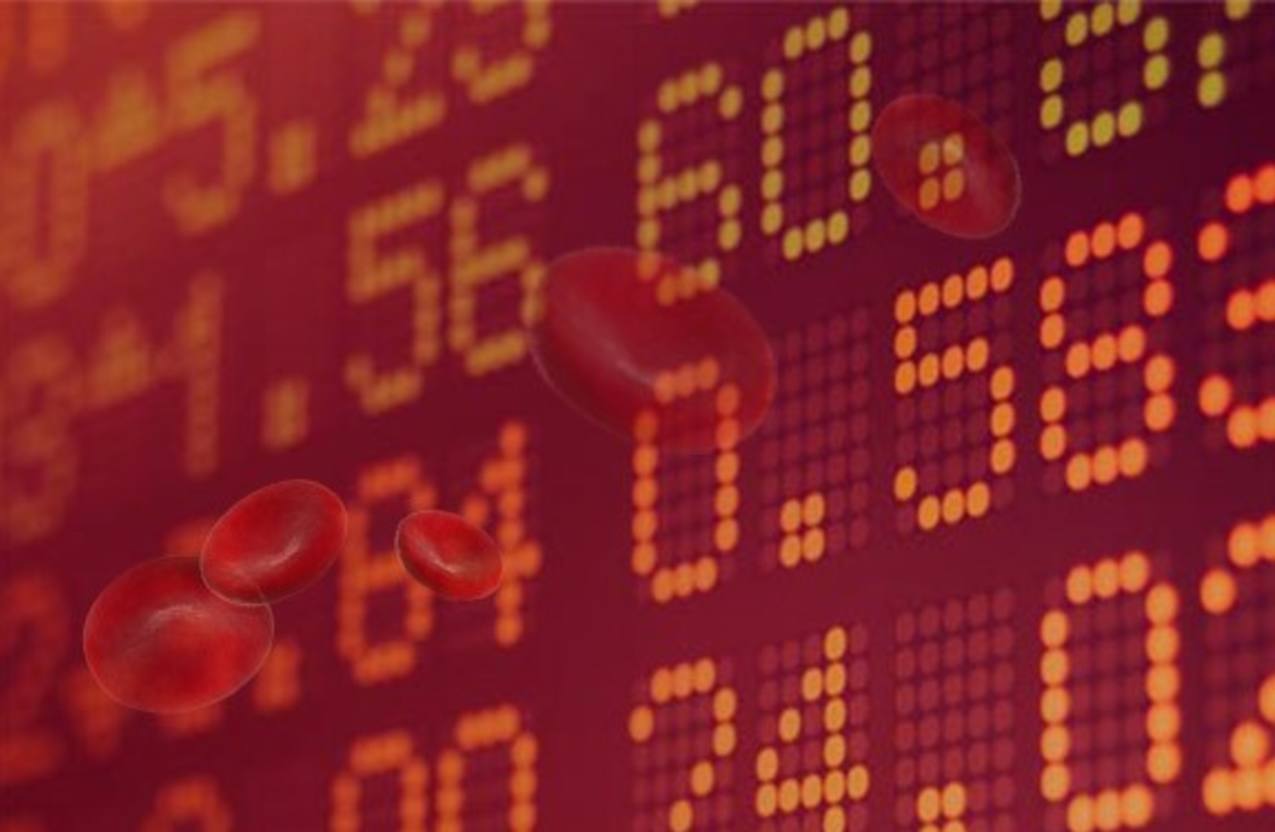 Biotech firms Avexis and Voyager Therapeutics are just beginning clinical development of their gene therapies. Avexis (recently acquired by Novartis for $8.7bn) uses adeno-associated virus vectors to transmit genetic material into the body’s cells. A product to treat spinal muscular atrophy is still in the early stages of clinical development. The same applies to Voyager’s candidate, an agent designed to stabilize the neurotransmitter in Parkinson’s disease that converts dopamine, which together with implanting of deep brain stimulation devices is the current standard of care in the treatment of Parkinson’s.

The big breakthrough in cystic fibrosis Vertex Pharma is further ahead. The US biotech firm was granted approval in February for its third product to treat cystic fibrosis, a condition associated with a shorter lifespan if left untreated. If a triple combination gets the green light in 2019, Vertex expects to be able to treat 90% of cystic fibrosis patients worldwide with its medicines. Vertex earned revenues in excess of USD 2.1 bn in 2017 with its already approved products Kalydeco and Orkambi.

A number of biotech companies in immuno-oncology have seen even more stellar stock market runs recently. 2017 was the big breakthrough year for CAR-T therapies. Novartis’ Kymriah was approved in September 2017 to treat ALL, a type of leukemia, and in November Yescarta was approved, a drug to treat non-Hodgkin’s lymphoma. Yescarta is being commercialized by Gilead Sciences and was originally developed by Kite Pharma. The next product based on CAR-T therapy will already be up for approval this year. It has been developed by Juno Therapeutics. Both of these BB Biotech holdings focusing on cell-based therapies were acquired by large cap biotechnology companies. BB Biotech continues to enjoy and anticipates attractive exits such as Kite – sold to Gilead for USD 12 bn in 2017, and Juno – sold to Celgene for USD 9 bn in January 2018 The Swiss Investment trust invests in companies in the fast growing market of biotechnology and is one of the world's largest investors in this sector with 25 years of experience.

‘This is a BB Biotech Paid Post. The news and editorial staff of the Financial Times had no role in its preparation’

Bellevue Advisors LLP is an appointed representative of Mirabella Advisers LLP, which is authorised and regulated by the Financial Conduct Authority. This advertisement is directed at professional clients and eligible counterparties as defined by the FCA in the UK only. Past performance is not indicative of future results.

A widow inherits an ISA. What now?