Investors who followed the old adage to ‘sell in May’ could have missed out on significant returns over the past month.

The old saying ‘sell in May and don’t come back until St Leger’s Day’ advises investors to offload their holdings and buy them again after the historic race meet in September.

But the FTSE 100 has set three new record highs this month and investors who stuck to the old adage could have missed out.

The reasoning behind the strategy is that summer is typically a quiet time in the City, with less trading going on meaning there are fewer gains to be had and bouts of volatility when lone trades have a greater effect on the market than usual.

But research from Fidelity shows the FTSE All Share has posted positive returns between May and September in 18 out of the last 30 years and 2018 looks set to buck the trend again.

While it started falling this week as equity and bond markets reacted to the ongoing political instability in Italy, it is still up 1.5 per cent over May and some experts are optimistic it could reach the 8,000 marker before the summer is out.

Lee Robertson chief executive at Investment Quorum, said: "While there is some evidence that the ‘sell in May’ strategy works, we are much more about time in the markets than trying to time the market. You will most likely do harm to your performance by dipping in and out of investments, so it’s better to stay put."

A weaker pound, a rally in the oil price and continued global economic growth were all contributing to the upward trend.

Richard Stone, chief executive at The Share Centre, said: "Following such a significant rise over the past couple of months the market might take a pause, but I hold to my prediction at the start of the year that, while the stock market will be more volatile, the FTSE 100 will break through 8000 in 2018 for first time."

AJ Bell investment director Russ Mould pointed out that those who don’t stay invested will also be missing out on valuable income. The FTSE 100 currently yields around 4 per cent, with total payouts this year set to reach £88.3bn.

He said: "If the FTSE can get to 8,000 and stay there, that would mean capital gains of 4 per cent this year with a 4 per cent dividend yield on top – miles better than cash or bond yields and nicely ahead of inflation."

Whether or not the FTSE 100 can reach 8,000 – and stay there if it does – Mr Robertson pointed out that this should be less of a concern for investors using funds.

He says: "Fund managers will have a tactical asset allocation to accommodate for what is happening in markets, so there is even less evidence that selling in May works for fund investors. Ultimately, it’s not worth the time, cost and trouble." 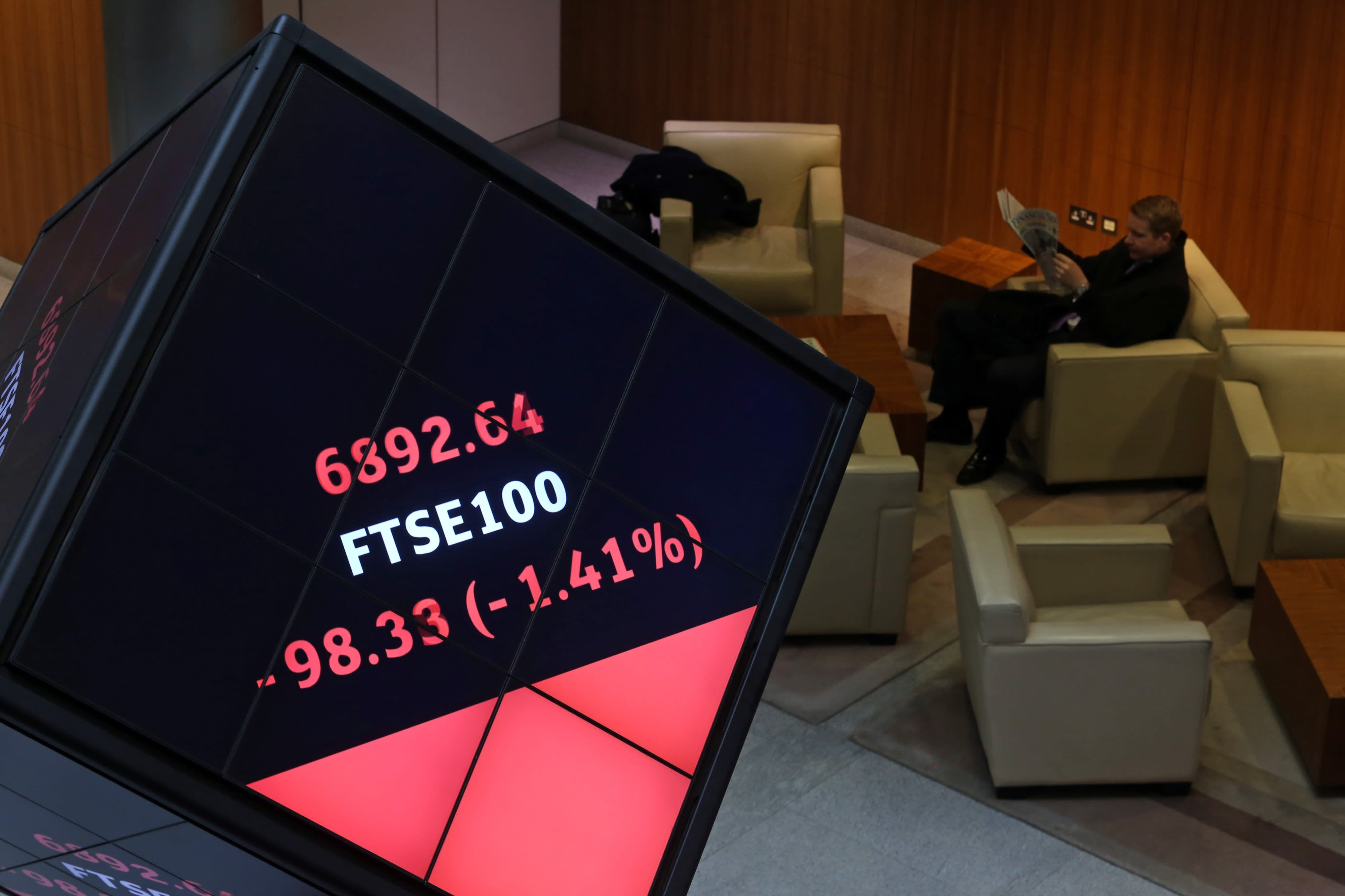 European equity funds back in favour

Investments Equity UK
A service from the Financial Times