The analysis, which looked at investment data from September 2012 to March 2018, showed in the last six years there have been four substantial moments of significant UK Equity market volatility.

These have been widely attributed to worries about Greek debt in June 2013, Scottish Independence Referendum in October 2014, the China market bubble in September 2015 and 2018’s market correction in February.

The average event involved an 8.7 per cent FTSE 100 loss over a four-week period.

He said: “Knowing what to do when the markets dip can be hard – there is an understandable temptation to tinker with your investments.

"It is good to see that female investors are staying the course during periods of market volatility, this is likely to put them in a better financial position in the long-term.

The analysis also found on average 97.6 per cent of investors do nothing, with female investors more likely to stay the course during market volatility than their male counterparts.

It also found 2 per cent of investors will adjust the risk tolerance of their portfolios, with more increasing their risk level than decreasing.

Kevin Steinlechner, chartered financial planner at London-based Radcliffe & Newlands, said: “We ask our clients to be patient during times of volatility and they generally are so we don’t see this. Financial planning is a process covering decades, not just a few weeks or months. 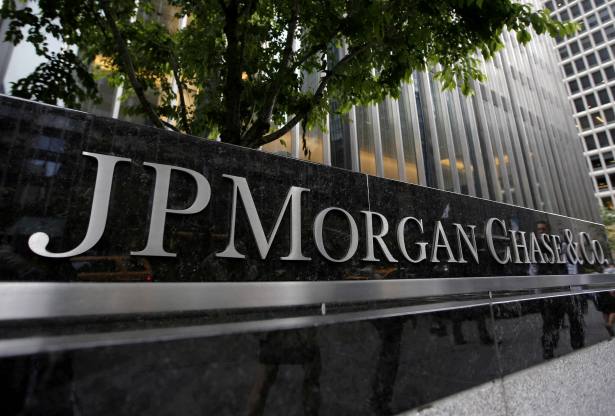 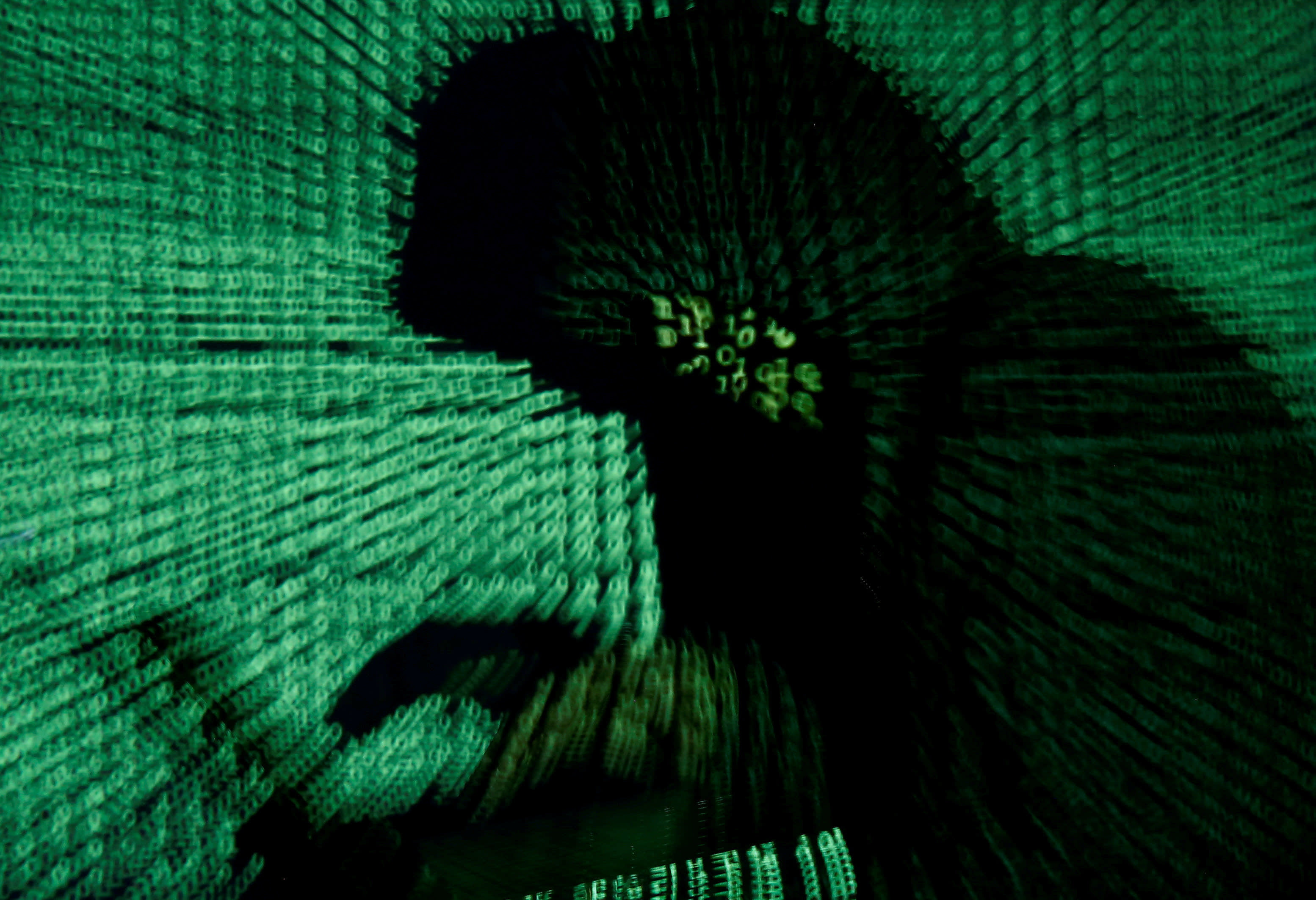 Investments Nutmeg
A service from the Financial Times