Legal & General Investment Management (LGIM) has hired Jupiter's former head of retail sales, as the firm intensifies its push into the ETF market.

He will replace Simon Hynes, who has been appointed to the newly created role of head of retail distribution for Emea, where one of his focuses will be growing LGIM's ETF business.

It follow's LGIM's acquisition of the Canvas platform, which has assets of £2.1bn, from ETF Securities last year.

Honor Solomon, LGIM's head of retail for Emea, said: "The UK remains a core focus for us. James is highly experienced in UK sales management and we know he is highly thought of by many of our partners.

"I am thrilled he has joined the team and look forward to working closely with him."

LGIM's plans to expand in the ETF market come after figures showed assets invested in European-listed ETFs increased to £645bn in July.

At the time of the Canvas deal, LGIM managed £337bn in passive strategies but had not attempted to build a presence in the ETF market.

Mr Crossley said: "LGIM has an impressive breadth of investment capabilities and continues to innovate to meet the needs of its valued adviser and wealth manager clients.

"The UK retail market is changing rapidly and by working more closely with financial advisers, wealth managers and distributors, I believe we can be at the forefront of delivery of the investment solutions UK investors require today."

LGIM is one of Europe’s largest asset managers, with total assets of £984.8bn. 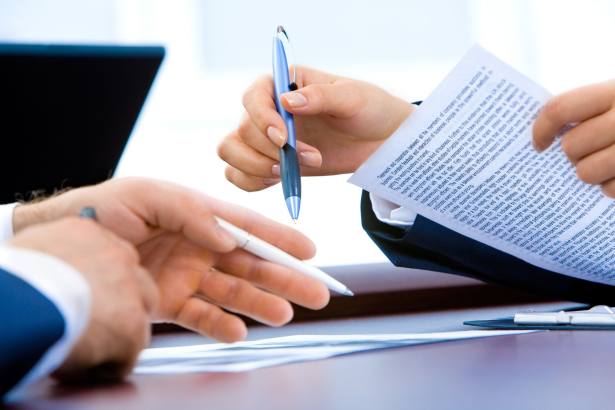 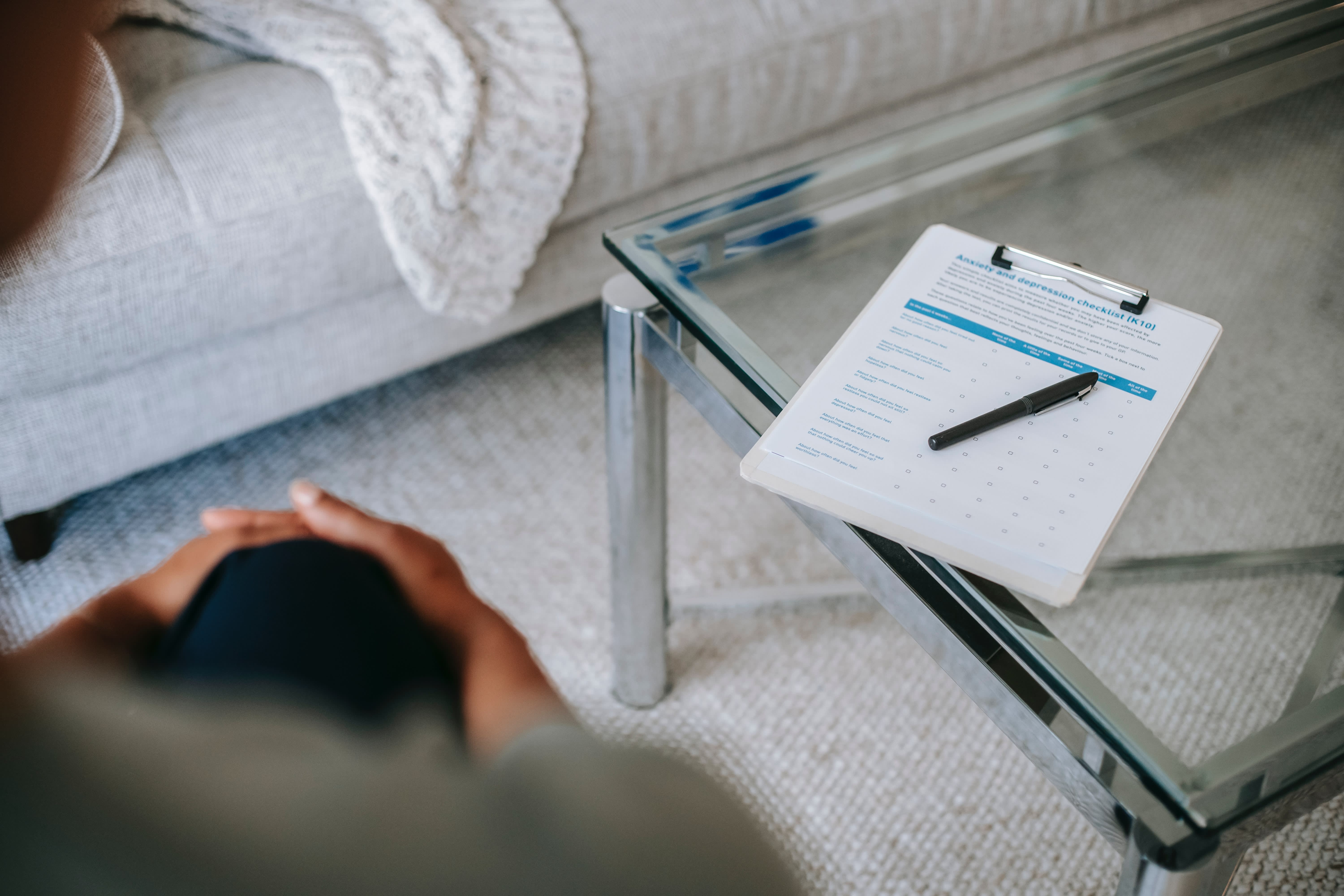