Several years on and the sector has kept up momentum, with Money Management’s latest survey of the industry showing DFM assets have continued to rise in the past year. But suspicions of a plateau in industry growth refuse to go away. At the same time, the space faces its biggest moment of uncertainty since RDR implementation, again due to regulatory change.

Mifid II regulations, which came into force in January this year, have already caused major disruption for advisers, wealth managers and fund firms alike. Businesses must now illustrate costs and charges more clearly to clients, and other requirements – such as the need to inform clients of every 10 per cent drop in their portfolios – have led to a clarification of reporting lines.

The true impact of the rules will become clearer in the wake of implementation. With Mifid II-induced transparency improvements spurring greater competition, DFMs now expect to face a “watershed” moment. But they are also optimistic that the regulation will prompt those advisers that run money in-house to reassess this approach.

Letting the light in?

This year’s survey captures a broad swathe of the industry, with the biggest names again taking part and some smaller firms included for the first time. In total, 27 DFMs responded this year, up from 21 last year. JM Finn was not able to submit a response this time around, but new entrants include Gam, Parmenion and Waverton.

Many respondents cited regulatory changes as the main challenge they face. But some, such as Quilter Cheviot, believe the new rules will prove a positive turning point for investors and providers alike.

“Far from being yet another regulatory burden to be endured by us all, Mifid II could in fact turn out to be a watershed piece of regulation that helps asset managers, financial advisers and their clients alike to hold informed, considered conversations about the cost and value of investment solutions,” the firm notes.

It adds that greater cost and charges transparency “should make for the possibility of more realistic comparisons between the cost of a DFM service and that offered by multi-manager or single-strategy fund providers”.

An increased focus on cost is likely to increase the scrutiny on discretionaries and their competitors. Intermediaries who outsource, whether via a DFM or multi-asset funds, are more likely to find clients asking difficult questions of charging structures now that these are being presented more comprehensively pre- and post-sale.

There are already signs that fee pressures are feeding through into the DFM space this year. Whitechurch, one of the survey’s smallest participants in terms of assets, cut its model portfolio service (MPS) management charges from 0.35 per cent to 0.1 per cent earlier this year.

In the company’s financial results for the year to 28 February 2018, director Robert Dyte said: “Over the past 12 months there has been a continued drive to gain third-party adviser business into the discretionary management service, but net flows have come under pressure from aggressive price competition in the industry.” 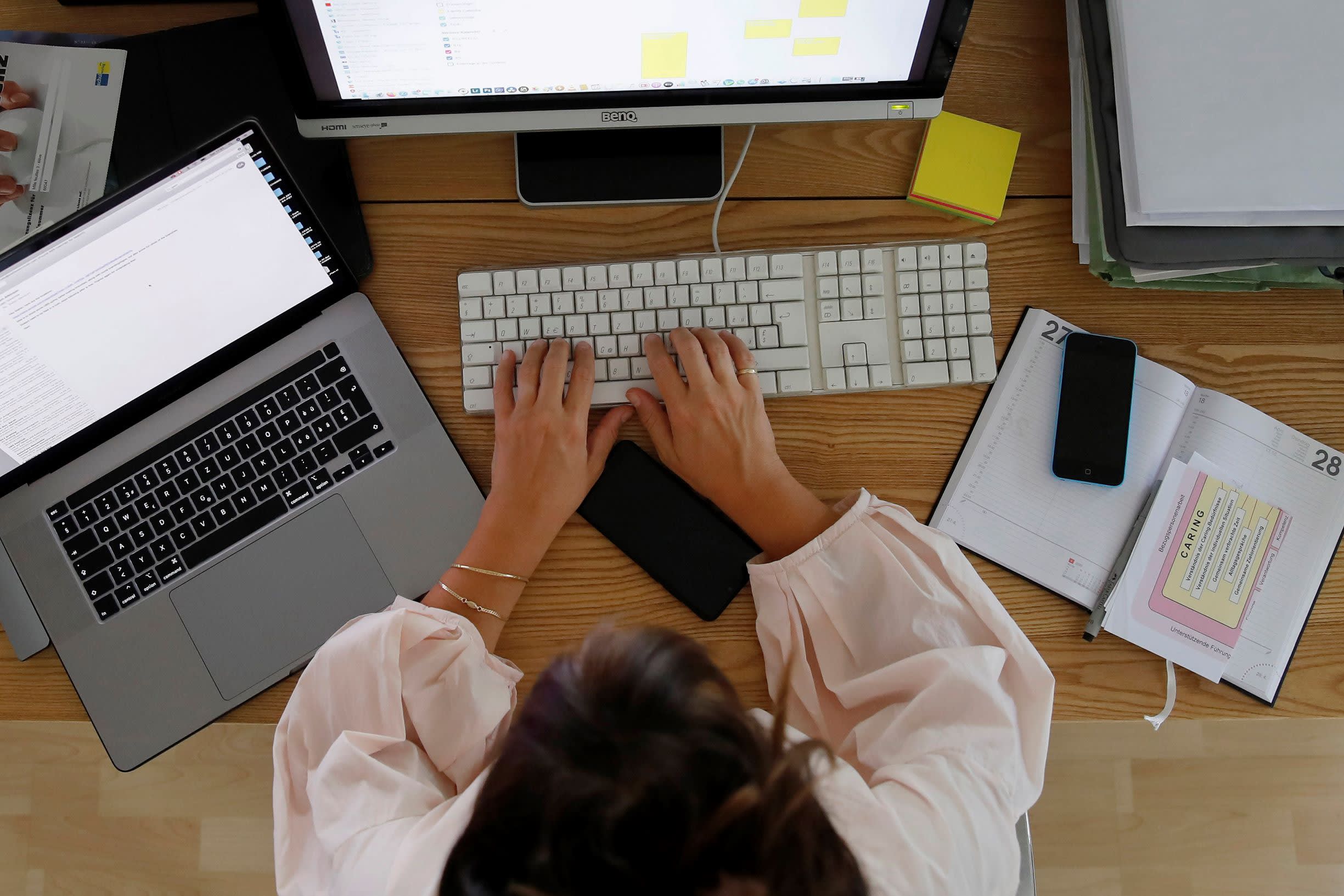