Five people have been sentenced over a £2.8m fraud in the second largest prosecution ever conducted by the Financial Conduct Authority.

Collectively, the people have been jailed for 17.5 years for their roles in a share fraud carried out through a series of boiler room companies.

They were sentenced yesterday afternoon (4 September) at Southwark Crown Court and a sixth person - the main instigator of the fraud, Michael Nascimento - will be sentenced next week.

Between July 2010 and April 2014, members of the public were cold-called and subjected to high pressure sales tactics to persuade them to buy shares in a company that owned land on the island of Madeira.

The investors were told the value of the shares would sky-rocket when permission to build 20 villas was granted and they were promised guaranteed returns of between 125 per cent and 228 per cent, but none were ever paid.

Instead investors' money was used to maintain the fraud and to fund Nascimento's lifestyle.

None of the victims chose to be swindled, others chose to swindle them. No victim of these sort of offences should blame themselves.

More than 170 members of the public invested more than £2.8m in the shares and many were elderly or vulnerable and lost life-changing sums, in some cases all their life savings.

Sentencing the defendants His Honour Judge Hehir said these were "scams from start to finish" and that "some victims have lost everything they had".

He also added that it was "particularly repellent" that elderly people had been specifically targeted and their stories "were at times positively heart-breaking".

He added: "None of the victims chose to be swindled, others chose to swindle them. No victim of these sort of offences should blame themselves. Those who commit these offences cannot expect anything but firm punishment."

Potential investors were persuaded to buy the shares through a number of lies, including that the schemes were partnered with Barclays Bank, that planning permission had been obtained for the 20 villas and the Four Seasons or Hilton Hotel chains had agreed to buy the completed development for £43m.

None of this was true and Barclays and the hotel chains had no involvement in the fraud.

The six defendants were charged by the FCA with offences of conspiracy to defraud, fraud, money laundering and perverting the course of justice, as well as breaches of the Financial Services & Markets Act, and either pleaded guilty or were convicted by the jury.

Charanjit Sandhu, 28, was a senior broker who often used bullying sales tactics and false names and was sentenced to five-and-a-half years in jail.

Hugh Edwards, 36, recruited and trained brokers, drafted and sent misleading brochures to potential investors and personally pitched the product as a senior broker using false names and was sentenced to three years and nine months in jail.

Meanwhile Stuart Rea, 50, fronted one of the companies, recruited and managed the sales brokers and was jailed for three years and nine months. 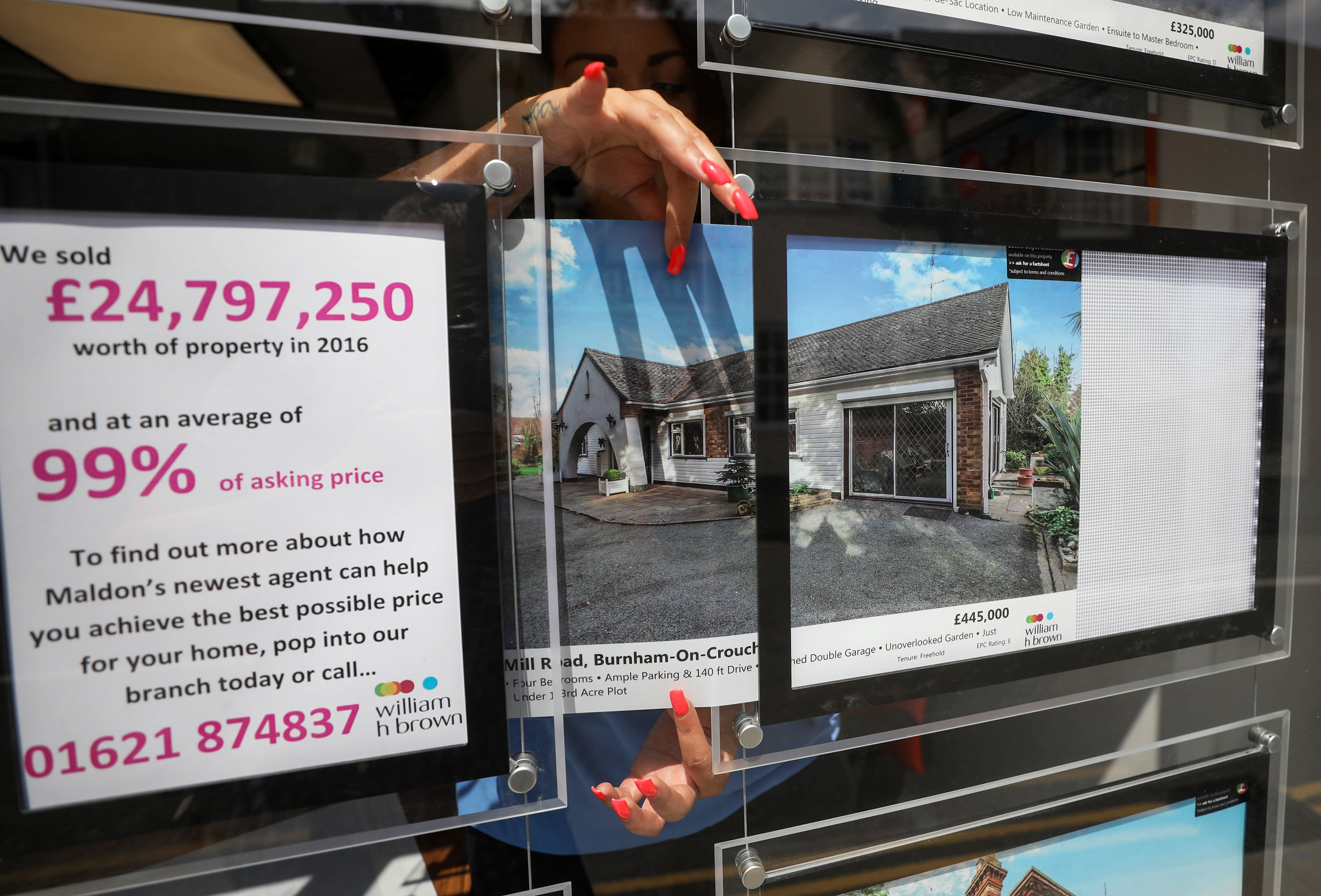