UK inflation has reached its highest rate for six months, rising to 2.7 per cent.

According to the Office for National Statistics (ONS), consumer prices in August were pushed up by the cost of a range of recreational and cultural goods and services, as well as transport services and clothing.

Last month's rise represented a 0.2 percentage point increase on the previous month's inflation rate, putting the rate of inflation above the Bank of England's 2 per cent target for the twentieth successive month.

But it means inflation is still below earnings growth, with data from the ONS showing average weekly earnings were increasing by 2.9 per cent.

August's rise in inflation was unexpected, with markets and economists expecting a small drop to 2.4 per cent.

Ben Brettell, senior economist at Hargreaves Lansdown, said the nature of the goods which had increased in price was a "clear sign" that inflationary pressure was building in the UK economy.

He said: "The numbers reinforce expectations that policymakers will gently lift interest rates over the next couple of years.

"The figures won’t come as welcome news to the Bank of England though – they’ll be desperate to leave policy unchanged until we get some clarity over Brexit, and won’t want to be forced into a rate rise by accelerating prices."

Last week the Bank of England's monetary policy committee agreed unanimously to leave interest rates at 0.75 per cent, with rates not predicted to rise until Britain has left the European Union.

Mr Brettell said a rise to 1 per cent was tentatively priced in for around May next year, but this may depend on how Brexit pans out.

The ONS found the main effects of inflation came from cultural services, particularly theatre tickets and computer games, with sea and air fares also contributing to the rise in prices. 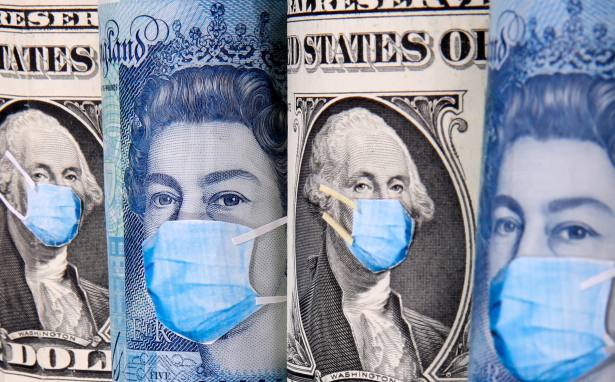 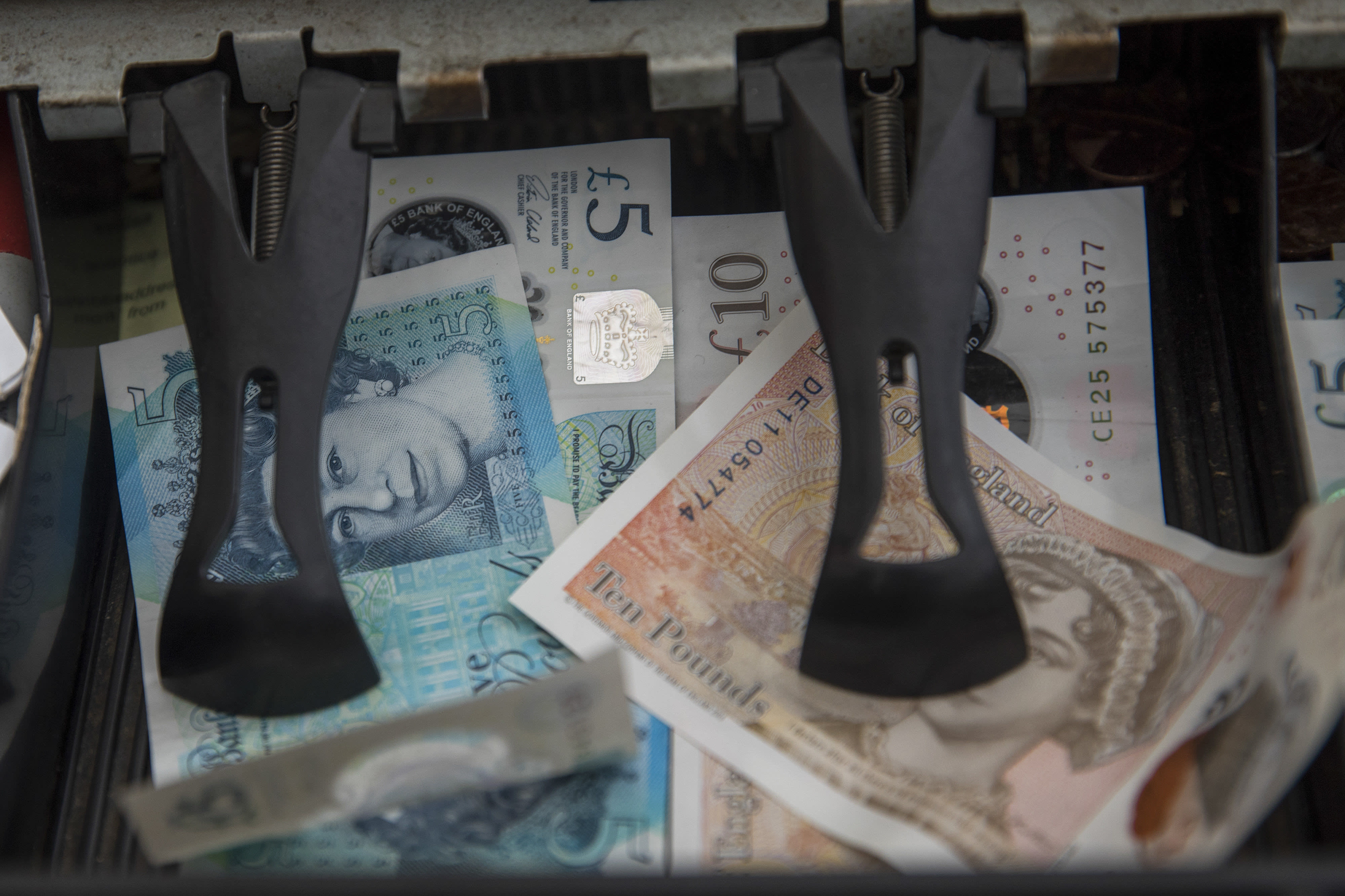