The trade dispute between the US and China will get worse before it gets better, according to veteran emerging markets fund manager Mark Mobius.

The founder of Mobius Capital Partners said he expects the Chinese to wait until the results of the US mid-term elections before looking to negotiate, with the hope that US President Donald Trump will concede ground.

But Mr Mobius said the current US administration was unlikely to back down.

China and the US are locked in an ongoing trade war as each country has introduced tariffs on goods traded with the other.

At the start of this year, President Trump put a 10 per cent tariff on billions of pounds worth of imports from China.

He is now threatening to increase the levies to 25 per cent in 2019 if no China-US trade deal can be agreed.

Barbara Saunders, managing director of River & Mercantile Solutions, said investors should avoid paying too much attention to the trade issue, and instead look at the fundamental economic data for each region when weighing up where to invest their cash.

She pointed out both the Chinese and US economies are growing at present, though the Chinese economy has showed signs of slowing down.

Anthony Rayner, who jointly manages £960m of assets across four multi-asset funds at Miton Group, said with the US economy continuing to perform strongly he continues to believe the global economy will grow, which is a positive sign for equity markets.

But Simon Edelsten, who runs the £197m Mid Wynd investment trust, said investors need to grasp that while there is a perception that President Trump is waging a trade war against China, this goes beyond that.

He said: "It is part of his carrot and stick campaign to persuade American multi-nationals to make things back in the US again. The corporation tax cuts were the carrot, tariffs are the stick.

"By making outsourcing expensive he hopes firms will bring all those blue collar jobs back home. The reality is that many of them will probably use the proceeds of the tax bonanza to invest in automated plants, bringing production back rather than jobs. In the meantime, he risks sparking a trade war that will take the wind out of the sails of the American economy." 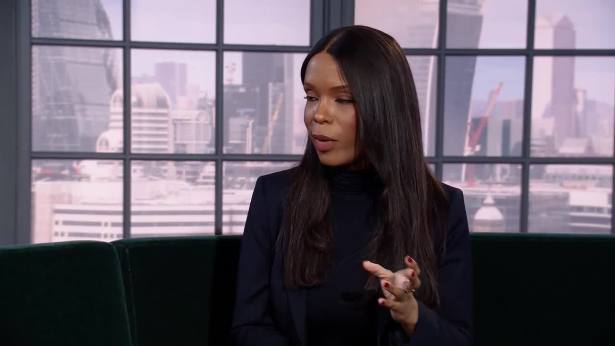