Issues raised by an employee at fund management company Gam led to the suspension of bond fund manager Tim Haywood, a statement from the company has disclosed.

Mr Haywood was suspended from his role in August amid concerns about levels of due diligence carried out on illiquid investments, record keeping and adherence to rules around gifting.

Mr Haywood worked on a range of absolute return bond funds. Those funds are currently being liquidated and the cash being returned to investors.

In a statement released to the stock exchange this morning (25 September), representatives of Gam stated: "Gam can confirm that its internal investigation into the conduct of Tim Haywood, investment director of the ARBF funds, commenced following concerns raised by an internal whistle-blower.

"In line with its established processes, Gam took the concerns very seriously whilst also ensuring that it protected the existence and identity of the whistle-blower. Gam fully intends to continue to provide all appropriate protections to the whistle-blower.

"In November 2017, an internal investigation, supported by independent external counsel, was launched. In March 2018, the whistle-blower expanded on the initial concerns and contacted the FCA whilst keeping the company informed."

The company stated between 60 and 87 per cent of the cash in the funds previously run by Mr Heywood has been returned to investors, and work continues to return the rest to the capital to investors.

According to the company the process of returning capital is expected to take months.

A spokesman for Gam said no client has suffered material detriment as a result of recent events.

Alexander Friedman, chief executive of Gam, said: "At the heart of every modern financial services firm's systems and controls should be a culture that encourages people to come forward with concerns about colleagues' behaviour.

"The only way to maintain that culture is to protect those who are brave enough to do so and to hold accountable those found to be breaking the rules. This is central to trusted client relationships and we will never compromise on this point.

"I am grateful to every one of our clients that has taken the time to understand our approach to these issues and we continue to work tirelessly in their best interests."

Gam shares have more than halved in value in the past year, with the bulk of the fall happening since Mr Haywood's suspension. 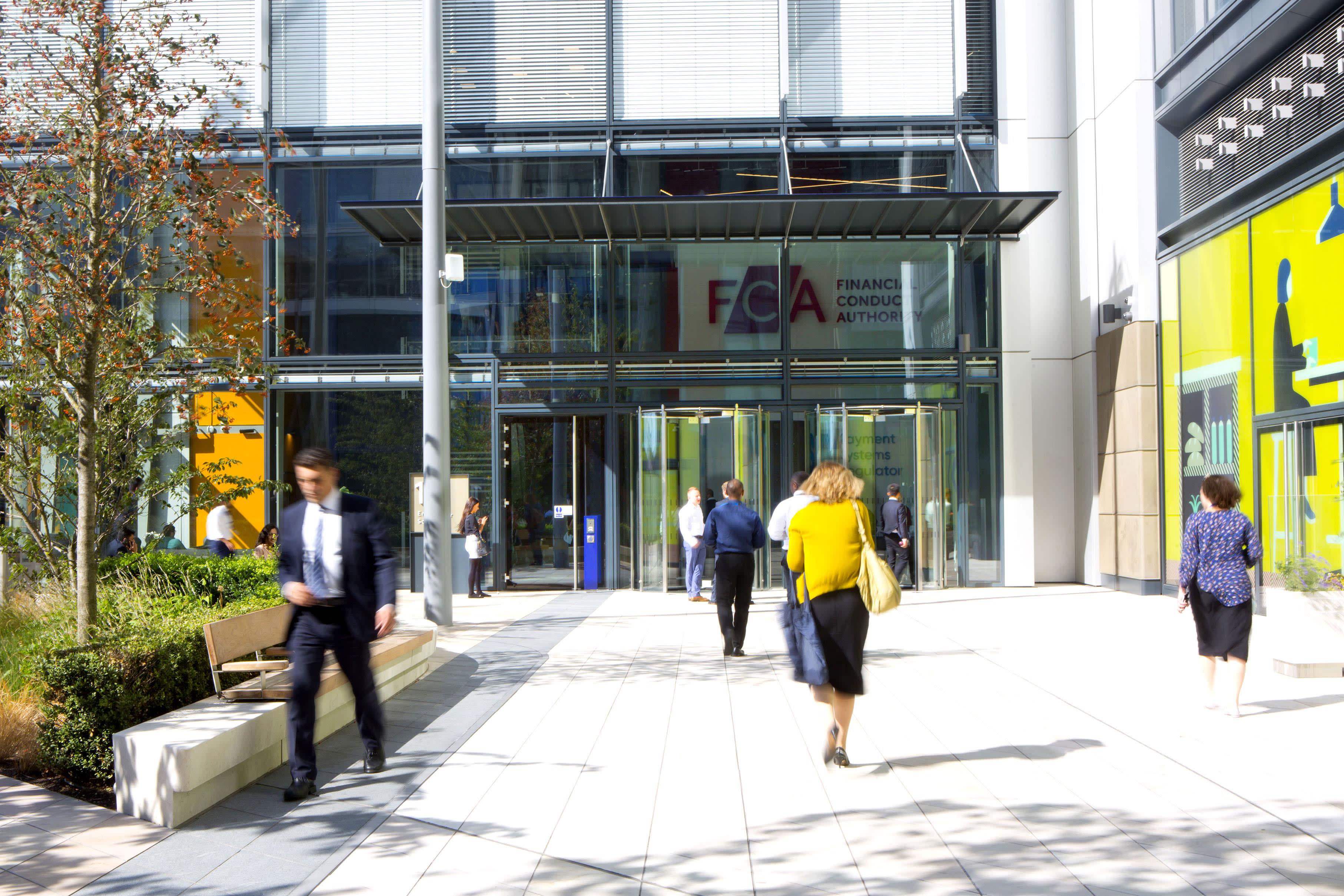