Mark Barnett has dismissed the idea of a UK recession as unlikely, saying companies focused on the British economy were priced as if such a downturn was imminent.

The manager of the the £8.9bn Invesco Perpetual High Income fund said the low valuations at which UK domestically focused stocks traded relative to most other equities meant he was continuing to buy them despite the negative impact they were having on the performance of his funds, which include the £4bn Invesco Perpetual Income fund.

Over the past three years the High Income fund returned 10 per cent, compared with 30 per cent for the average fund in the IA UK All Companies sector in the same time period.

In a presentation to investors in London this week, Mr Barnett said: "Although the UK FTSE All-Share Index has returned over 25 per cent since the EU referendum,there has been a marked contrast between the performance of companies that are primarily exporters and those more reliant on the domestic economy.

"Exporters and companies with substantial overseas interests benefited from the devaluation of sterling; whereas UK domestic-orientated companies were hurt by rising import costs and continuing political and economic uncertainties.

"However,this contrast has become extreme, with the valuation discount on domestic-orientated companies at levels last seen during the banking crisis. It appears to be pricing in an impending recession, which is unlikely."

Data from the Investment Association showed investors have withdrawn £10bn from UK equity funds since Britain voted to leave the European Union in June 2016.

Andrew Morgan, an investment manager at Walker Crips, said the biggest risk faced by investors in UK equities may come from owning the overseas earning stocks Mr Barnett was avoiding.

He said that while the share prices of those companies that derive the greater part of their earnings from overseas rose as sterling fell, the subsequent partial recovery in the value of sterling did not lead to a corresponding fall in the value of those shares.

Mr Morgan said this implied that if the outcome of the Brexit negotiations were to be a deal, and sterling were to rise as a result, the over valuation in the market, and the area of the market with the greatest potential for share price falls is the overseas earning UK shares. 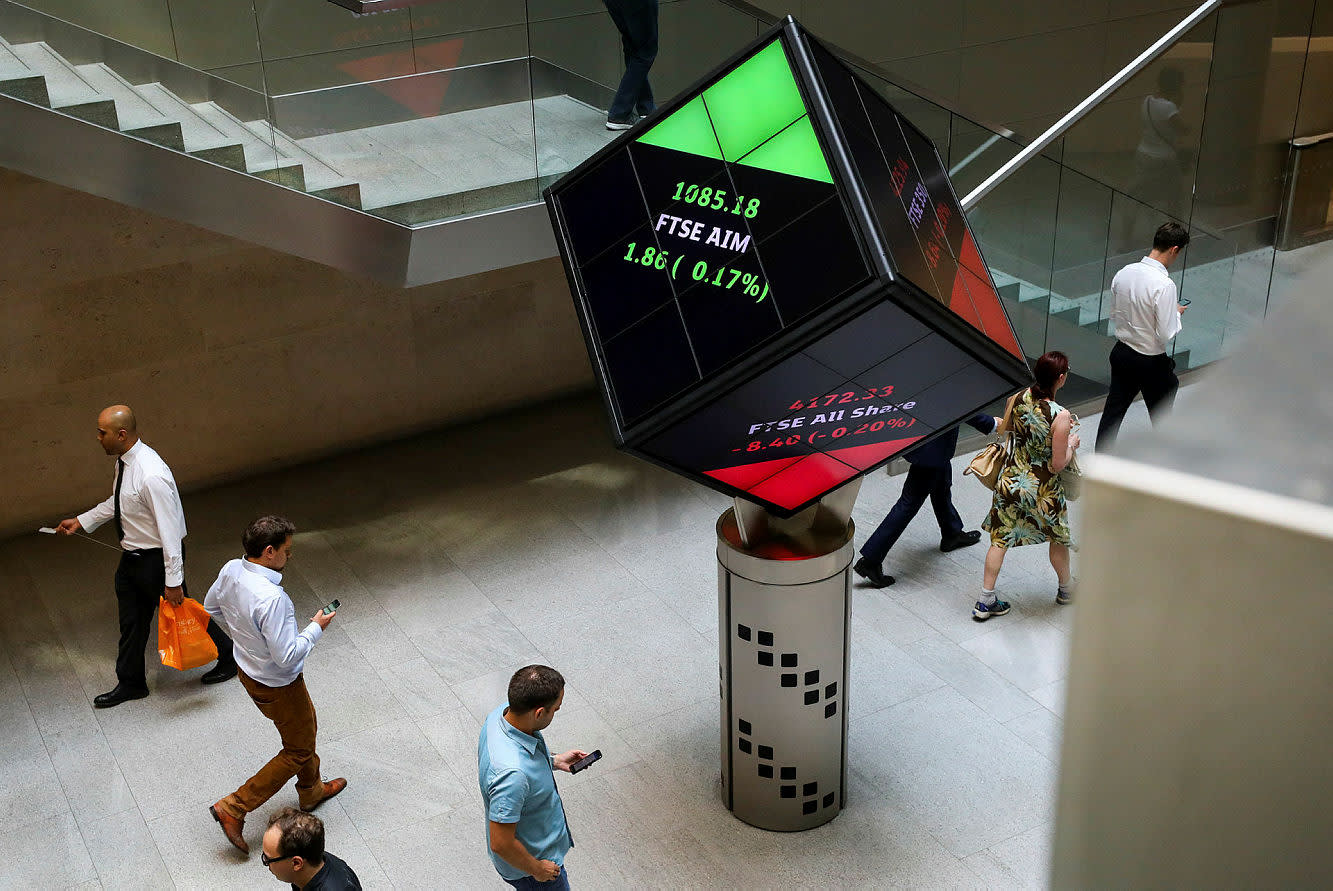