The Witan Pacific Investment Trust is aiming to benefit from emerging market volatility despite trailing its benchmark in the six months to the end of July.

In its half-yearly report, published this morning, the trust’s directors said the total return per share fell by 0.6 per cent while its benchmark, the MSCI Asia Pacific Index, dropped just 0.1 per cent.

This meant the one-year figure for the trust of a positive 5.5 per cent was behind the benchmark’s 7.5 per cent return. At the end of July, the trust’s shares were trading at a discount of 14 per cent, an increase from 11 per cent six months earlier.

The board cited a market correction in Asia-Pacific markets at the start of the year as troubling the portfolio. This sell off had been prompted by inflation fears and a faster than expected pace of interest rate rises in the US, combined with fears of a trade wars hitting the region, along with a strengthening dollar and oil price.

Emerging market assets tend to perform badly when the US dollar is strong because many emerging market economies and companies must borrow in dollars, so when the dollar rises in value, costs of repaying existing debt or borrowing more rises, leaving less cash for shareholders, to expand businesses, or for government spending.

"Even though the global economy continues to expand at a steady pace, it appears likely that geopolitical uncertainties and shifts in monetary policy are likely to weigh on investor sentiment for a while to come.

"We expect the volatility in share prices which returned earlier in 2018 after a period of relative calm to continue. This can provide good opportunities for stock pickers such as our portfolio managers."

The 111-year-old trust is the only one with a focus across the entire Asia Pacific region, including Japan, China, Australia and India.

The multi-manager said its underlying funds had experienced diverse results. Matthews Asia, which was responsible for almost 41 per cent of the trust’s assets, outperformed the benchmark with a total return of 1.4 per cent but the other three managers, Aberdeen, Robeco and Dalton, all underperformed.

But only Dalton, appointed less than 12 months ago to manage 10 per cent of the total portfolio, was reported to be behind its benchmark since appointment and the trust's board said it was too early to judge its performance. 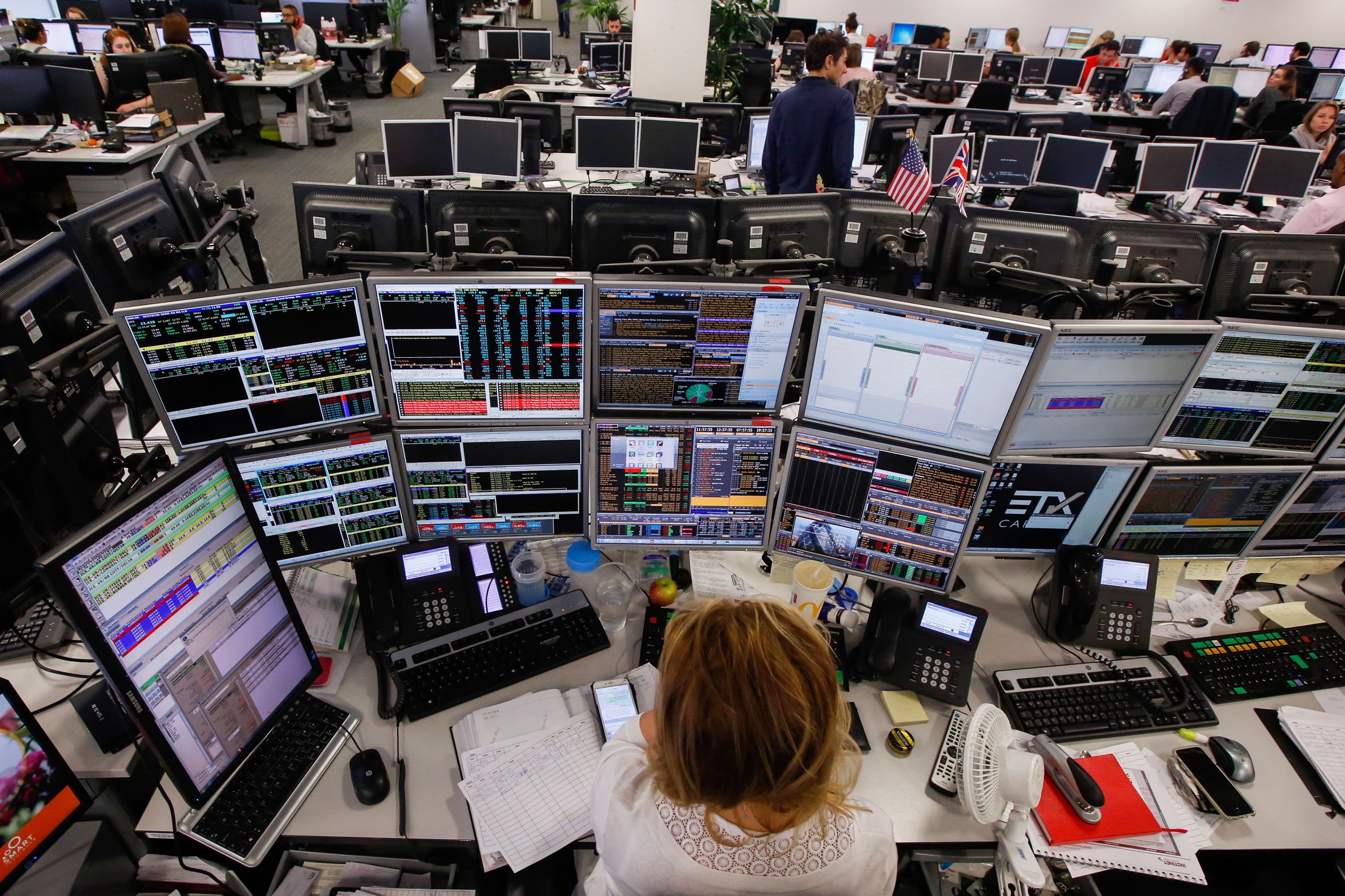