The fact most of St James's Place earnings are derived from the UK has made investors unduly negative on the company’s shares, according to Liontrust's Jamie Clark.

St James’s Place shares have fallen from £11.16 to £10.89 over the past year but Mr Clarke, who runs the £136m Liontrust Macro Equity Income fund, has been adding it to his portfolio.

Mr Clark said "noise" about the impact of Brexit on the UK economy has caused the share prices of several UK-focused companies to fall to a level not justified by the facts.

He said St James’s Place ability to grow was not reliant on the British economy but would come about as a result of the "savings gap" in the UK.

Mr Clark said: "We’ve added St James Place because of its strong record of [assets under management] and cash earnings growth in the midst of the financial advice gap."

He expected many of the share prices of companies with UK earnings to recover in the aftermath of Brexit.

Mr Clark said: "The gulf between market rating and operational performance means many of these companies are best characterised as 'value'.

"We would expect such businesses to outperform as clarity on Brexit is attained, economic conditions improve and interest rates normalise.  As such, the UK is the epicentre of the global value trade and our portfolios are positioned to exploit this.

"Sceptics will argue that the consequences of Brexit are unclear on any horizon and, as such, cheap stocks must remain cheap indefinitely. But this ignores the effect of expectations on valuations."

Over the past three years Mr Clarke's fund has underperformed its benchmark, returning 12.7 per cent compared to the 18.1 per cent returned by the IA UK Equity Income sector. 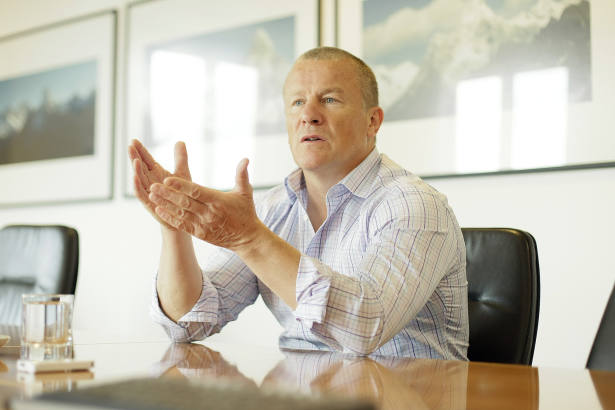 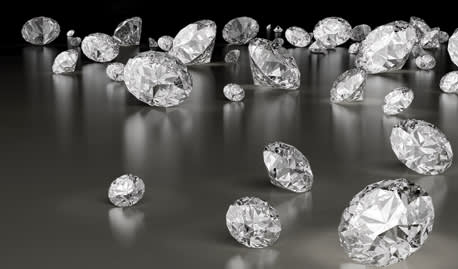