The recently appointed managers of the £912m St James's Place Managed Balanced fund won't be ploughing cash into US equities as they shake-up the portfolio.

GMO, an institutional investment manager based at London Bridge, jointly won the mandate to run the St James's Place fund, following the retirement of Richard Peirson, who had run the fund at Axa.

On Mr Peirson's retirement, the fund was removed from Axa, with BMO taking charge of some of the assets.

GMO, which was co-founded by Jeremy Grantham, went into the global financial crisis with 75 per cent of its assets in cash and bonds, and the remainder in defensive equities in anticipation of a looming collapse.

The fund house currently has no exposure to US shares across all of its unconstrained mandates.

With the St James's Place fund, it is required to hold a certain proportion of the assets in equities, but is free to allocate within the asset in any way it chooses.

Mr Garvey said: "We look at the big technology names and we don't want to own shares that are valued based on those companies dominating in future.

"But it is not just the tech names we think are overvalued in the US."

He said the company's decision to take strong views has in the past cost it clients.

Mr Garvey said: "In the run up to the financial crisis, we definitely had a couple of tough years, and during the tech bubble we lost clients in 1998 and 1999 because we didn't take part."

Mr Garvey revealed he is also not keen on bonds, preferring to hold cash right now.

He said: "Much like the laws of physics, there are certain laws of economics that remain constant no matter how much manipulation exists in the markets. Expansion inevitably leads to contraction, and that which goes up must eventually come down." 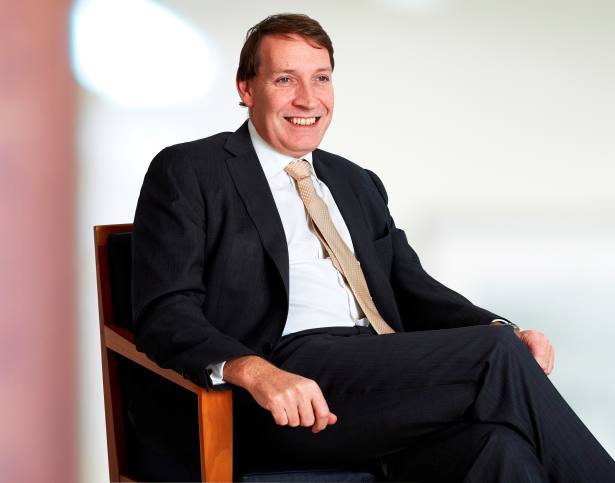