A lack of trust and transparency in the relationship between asset managers and their customers has prompted the Financial Conduct Authority (FCA) to make a timely demand for cultural change in the City.

The age of complacency in the City is over, FCA chief executive Andrew Bailey told the Investment Association earlier this month, consumers must be better served by financial institutions.

As part of a drive to encourage cultural change, asset managers have been mandated to have in place at least two independent non-executive directors (iNeds) so that they make up at least 25 per cent of the executive by this time next year.

The change came after a lengthy investigation into the asset management sector which concluded that rules to “prevent undue costs being charged” were simply not working.

Finding the right calibre of candidates with the expertise to question with confidence and speak up when things are going awry will be a huge challenge.

The watchdog clearly sees iNeds as being at the vanguard of necessary cultural change within asset management circles. Mr Bailey underlined this when he told the Investment Association that there needs to be people involved at a senior level “who can ask the difficult or challenging question”.

It marks a step change in how the regulator perceives the allocated roles and responsibilities of individual board members, with the onus on iNeds to be more visible so that independent voices are heard at a senior level.

It has been a decade since the collapse of Lehman Brothers, but we still regularly read about companies falling by the wayside because of poor corporate governance structures – Patisserie Valerie, anyone?

While the regulator is banging the cultural change drum, it would be wise for asset managers to see this latest rule change as an opportunity to take the lead in improving corporate governance standards.

An effective iNed should be welcomed by the board as someone who is able to improve scrutiny of costs and charges, as well as making sure compliance standards are being met in the best interests of all stakeholders.

In an effort to appoint an iNed who is not only compliant but also exceeds the expectations of the board, it would be worthwhile conducting a board effectiveness review to assess where they would make the most impact.

The review will show the executive if there are any areas where it needs to make improvements. It might also be advantageous to have an appropriate iNed lead a parallel review so that governance structures are examined from a consumer perspective.

At the very least, being able to show they have considered whether there is a need for a review – and who it should be done by – shows that the board is listening to regulatory concerns over consumer interests.

Make no mistake, if the sector fails to act the FCA has indicated that it will, rightly in my view, be forced to move to a majority non-executive director regime. This is a bold statement, underlining the severity of failing to take the rules seriously.

Return of the stock picker 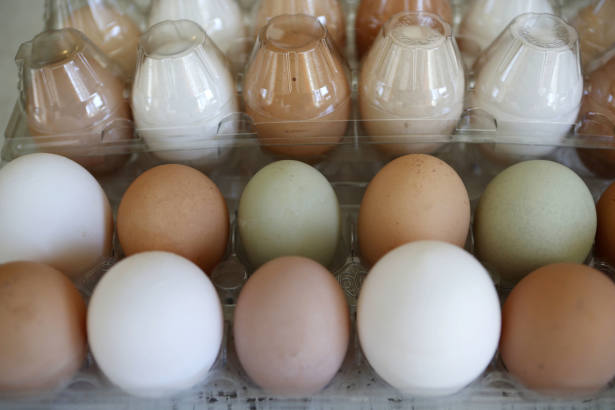 'Conflict of interest' and the FCA business interruption review