No investor can ignore the risks around climate change.

Retail investors, along with asset managers, pension funds, and other stakeholders, are increasingly focusing on considerations relating to environmental, social, and governance factors before making their investment decisions.

It is vital that investors know what is in their portfolios in order to both mitigate the risks around climate change and be poised to take advantage of new investment opportunities.

In the last several years, the voice of retail investors has been growing steadily. The Boston Consulting Group estimates that, of the US$71.4 trillion of assets under management globally at the end-of 2015, 40 per cent were retail focused, and that this segment has been growing relative to the institutional segment.

This trend may well continue, given that millennials are particularly interested in sustainable investing.

This momentum is further amplified in a recent survey by Sustainable Ventures, a green start-up that funds sustainable businesses.

Over half (53 per cent) of these intend to do so because they want to do more to support environmental or sustainable companies, with 30 per cent saying they have been influenced by increasing media focus on environmental issues.

But the survey round that it is not just social conscience driving this trend.

Financial considerations also play a part, with 38 per cent citing growing evidence that sustainable investments out-perform non-sustainable ones as a reason for increasing their exposure, and the same percentage looking to diversify their portfolio from other asset classes.

Climate changes pose a very real risk to retail investors in the form of stranded assets.  To illustrate this point, reaching a goal of limiting climate change to less than two degrees of warming would require us to keep a large proportion of existing fossil fuel reserves in the ground.

According to a 2015 study in Nature, an estimated one third of oil reserves, half of gas reserves and more than 80 per cent of known coal reserves should remain unused in order to meet global temperature targets under the Paris Agreement. 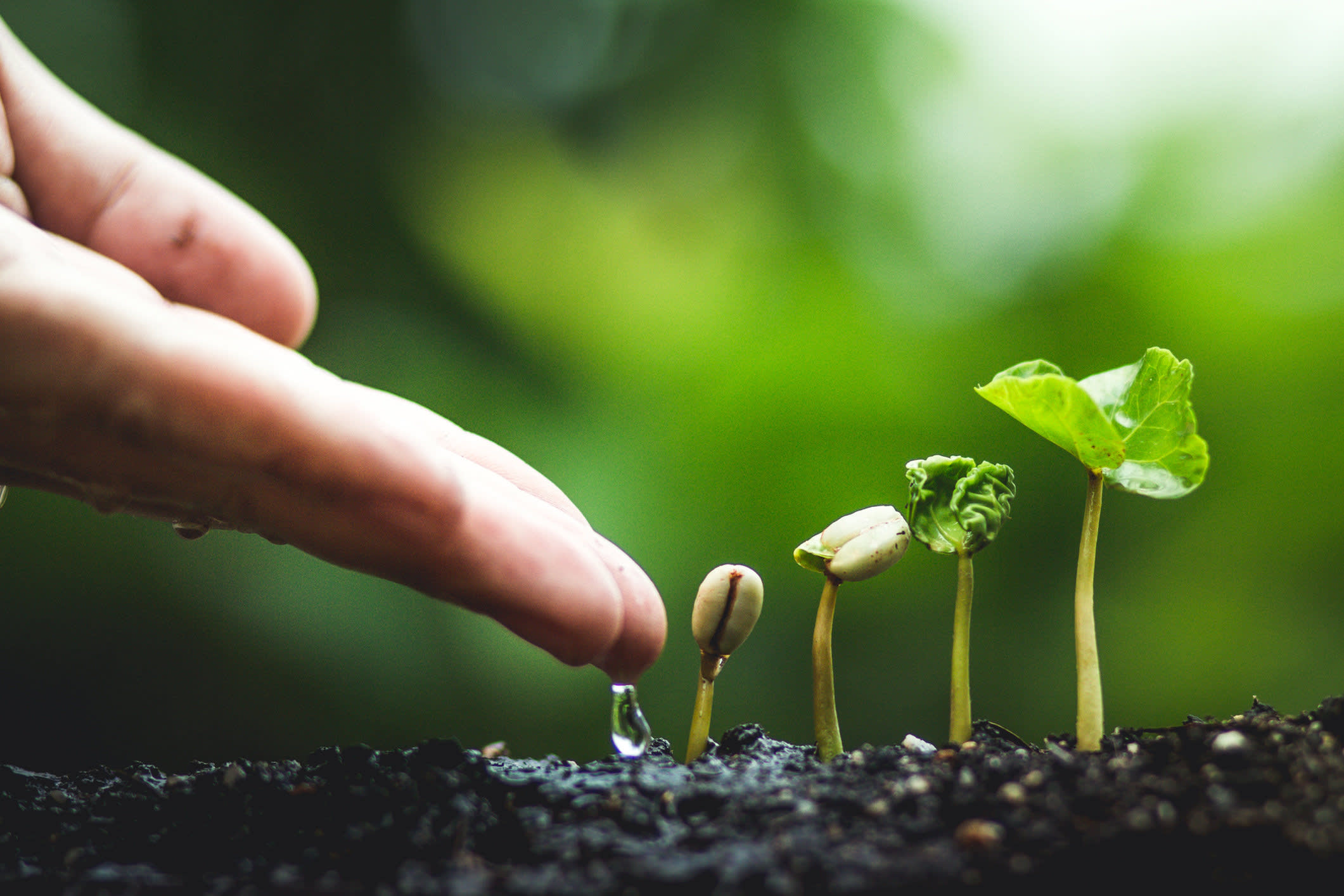