In an age where political crises are the norm, and the subsequent economic outlook lurches daily between positive, stable and catastrophic, can anyone trust an economist, let alone a politician?

That’s one of many unanswered €64,000 questions that dominate the political agenda as it stands right now.

The current political infrastructure, however, seems not to be ‘standing’ but quivering on its last working leg.

This is the backdrop advisers are working in, during a period in which they are not sure if the Prime Minister Theresa May, or much of the Cabinet, will still be in their jobs by the time they wake up.

But a more optimistic slant on this is the comparatively calm, patient and pragmatic view prevalent across many advisers and fund managers - even in a calamitous few months for the government.

So in that context, where can advisers ascertain more reliable information about prospects for 2019, and how to provide assurance for clients? The simple truth is their fellow advisers and established entities.

Volatility is always there, in some shape or form. Some of us are old enough to have seen and experienced the impact of global events while managing clients.

The Bank of England’s most recent analysis of Brexit’s economic impact is one of the more credible sources for a 2019 outlook – notwithstanding the nature of attacks from euro sceptics on its release in late November.

Critics of this assessment tended to focus on political aspects, rather than how its calculations were made, accusing governor Mark Carney of engaging in “Project Hysteria” and politicising the central bank.

The analysis, however, outlines the effects in a worst case scenario post-Brexit, which is, after all, the governor’s job – along with ensuring monetary policy can help the economy withstand such a scenario.

The analysis, which focused on extremes (as is the case with banks’ stress tests), suggested the following in the event of a disorderly withdrawal:

A lot of supposition underpins this analysis and the problem is, the extremities gave ammunition to the governor’s critics.

On a more geopolitical front, Keith Wade, chief economist and strategist at Schroders, outlines how the US-China trade war (which appears to be cooling), as well as US economic policy, could shape the global outlook for investors.

He forecasts a more “stagflationary environment” in 2019 with global growth set to slow and inflation set to rise.

While he expects US interest rates to peak at 3 per cent in mid-2019, as other central banks tighten monetary policy, Mr Wade adds: “The US dollar looks set to weaken, which could benefit emerging market assets.”

Although he expects the difference between America’s interest rates and those elsewhere will favour the US, Mr Wade believes currency markets “are likely to have priced this in already”.

So in such volatile times, are advisers observing a groundswell of concern? Hardly. 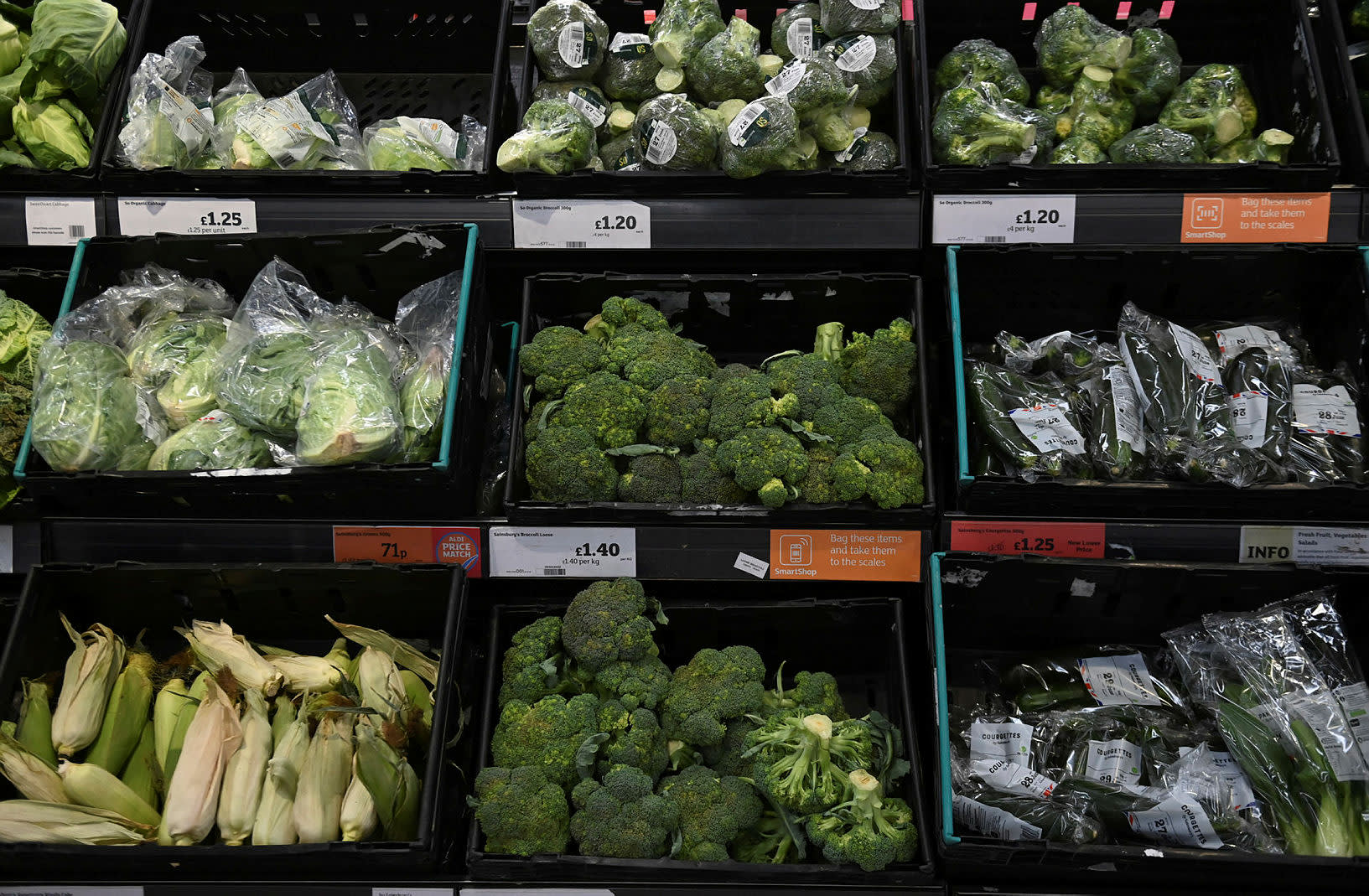