The absolute return fund was first announced in early January. It will be permitted to invest in both debt and equity, with most of the investments hedged and it is targeting a return of between 5 and 8 per cent annually.

The role will involve carrying out an independent review of Polar's investment teams and identifying new investment strategies.

Polar Capital saw net outflows of £286m in the three months to December 31 as adverse market movements took their toll.

The company said it has had a "challenging" period since its latest quarterly update in September, having seen assets under management fall by £1.8bn to £12.7bn.

Despite this overall flows for the year remained positive since assets had grown from £12bn at the end of March 2018.

The group also built on the performance fees it collected during the year, posting net performance fee profits of £23.6m at the calendar year end, compared with the £15m reported a year ago. 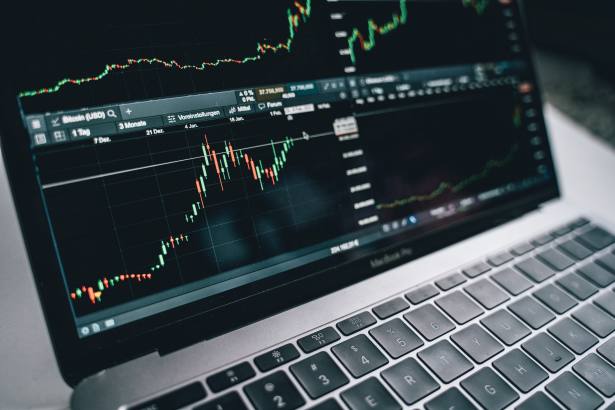 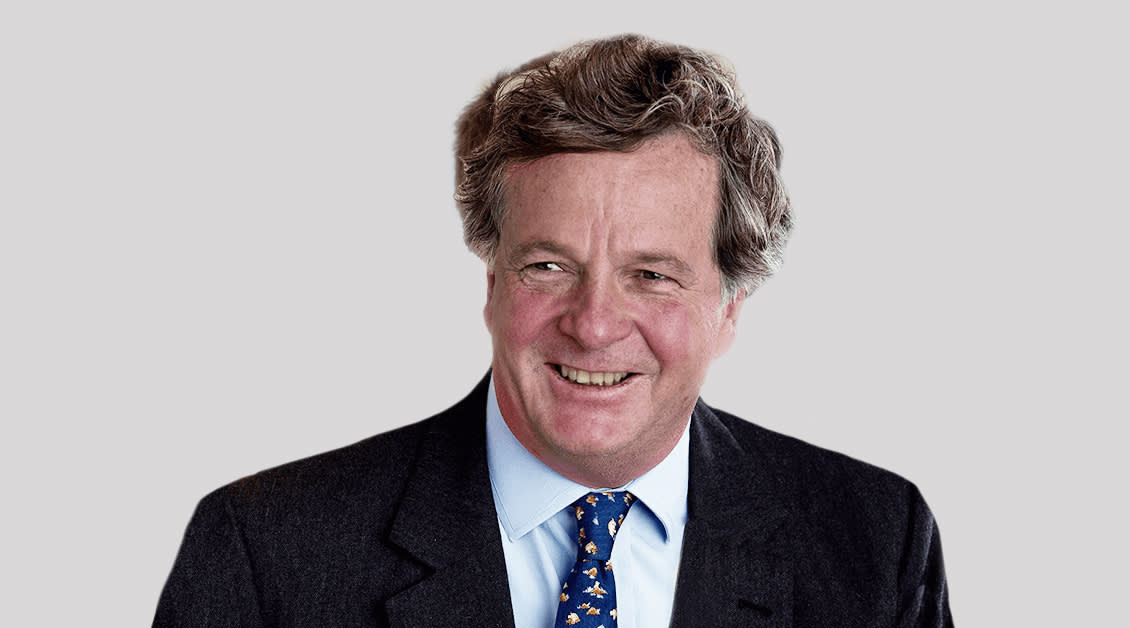