As the self assessment tax deadline looms, advisers have been warned to beware the tax implications on gains from investing in cryptocurrencies, such as bitcoin.

George Bull, senior tax partner at RSM, warned there were likely to be some advised clients who have a capital gains tax liability as a result of gains made from selling bitcoin, despite the wild fluctuations in the value of the asset of late.

The majority of casual cryptocurrency investors benefit from the Capital Gains Tax (CGT) ‘annual exemption’, which means investors can make gains of up to £11,300 in the 2017/18 tax year before any CGT is due.

Where capital gains exceeded £11,300 in 2017/18 there is a CGT charge of 10 per cent or 20 per cent depending on whether the investor is a basic or higher rate taxpayer.

Mr Bull said: "Some of these may come as a surprise to cryptocurrency investors, particularly those who trade regularly between different cryptocurrencies and may not have realised that every such trade represented a disposal they needed to report to HMRC.

"In practice, trying to report such disposals is likely to be extremely difficult, particularly where more niche cryptocurrencies are involved.

"It requires the investor to try to ascertain the sterling equivalent of their cryptocurrencies sold and acquired, not an easy task and one which may sometimes be impossible to find out as no official sterling prices are published.

"For complex transactions like these, seeking professional advice is likely to be the most sensible route."

HMRC has said losses on such investments can be carried backwards when a client can make a negligible value claim, which means when something is worth, in HMRC’s terminology, "next to nothing".

But Mr Bull said: "That’s a difficult test to meet for a cryptocurrency as if it has a market value, even a low one, it is hard to argue it is effectively worthless."

He suggested it might apply in certain circumstances where a crypto asset is no longer traded and has effectively gone bust.

In this case it might be possible to take the loss back two years to offset against historic capital gains, he said.

Cryptocurrencies are digital in nature, so it is possible to hold them in physical form, such as on a USB stick, which leaves them open to being stolen in the same way as other currency.

But Mr Bull cautioned: "Theft means the individual ‘still owns the assets and has a right to recover them’, meaning no capital loss is available." 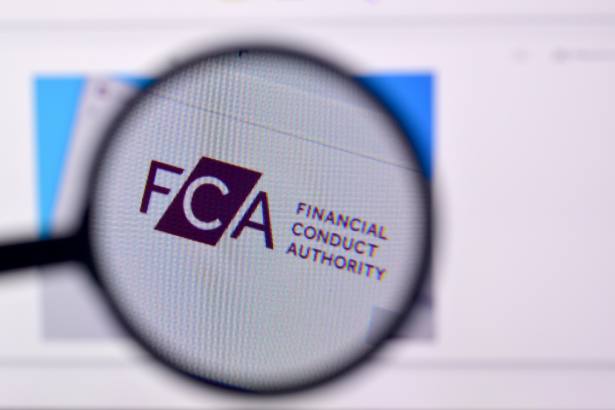 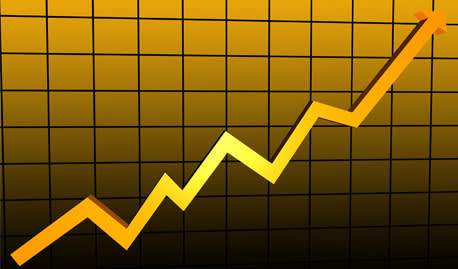