The former Janus Henderson chief executive will become boss of Jupiter Fund Management in March, the company has announced.

Andrew Formica will replace Maarten Slendebroek when he stands down after five years running Jupiter.

Mr Formica left Janus Henderson in August 2018. He had previously been chief executive of Henderson Global Investors since 2008, and became co-chief executive along with Janus boss Dick Weil after their two companies merged in 2017.

In a statement, Jupiter's board said it had intended to appoint a new chief executive at some point "over the next couple of years" but after identifying Mr Formica as a potential successor to Mr Slenderbroek, and in light of the fact he was currently available, it decided to "accelerate" these plans.

While Mr Slenderbroek will stand down as a director and as chief executive in March, he will remain employed at Jupiter until May as part of the handover process.

Liz Airey, Jupiter's chairman, said: "We are delighted to have secured someone of Andrew's calibre to succeed Maarten and are particularly appreciative of Maarten agreeing to step down early and remain for a handover period to work with Andrew to ensure a smooth transition."

Mr Slendebroek has been chief executive of Jupiter since March 2014, having previously been distribution and strategy director. Before this, he worked at Merrill Lynch and BlackRock.

He said: "It has been a privilege to lead Jupiter over the last five years and the company has gone from strength to strength as we have delivered against our strategic ambitions.

"Much has been achieved and so this is the right time for me to hand over. The business is in excellent health and I wish my colleagues every success for the future and look forward to working with Andrew on the transition of responsibilities."

Mr Formica added: "Jupiter is a tremendous firm and I have been very impressed by its talented people and distinct investment culture.

"Jupiter's relentless focus on delivering value to clients through genuinely active investing means it is well positioned to succeed in an evolving industry."

In its most recent trading update, Jupiter reported that its assets under management had fallen by £5bn, to £42.7bn. 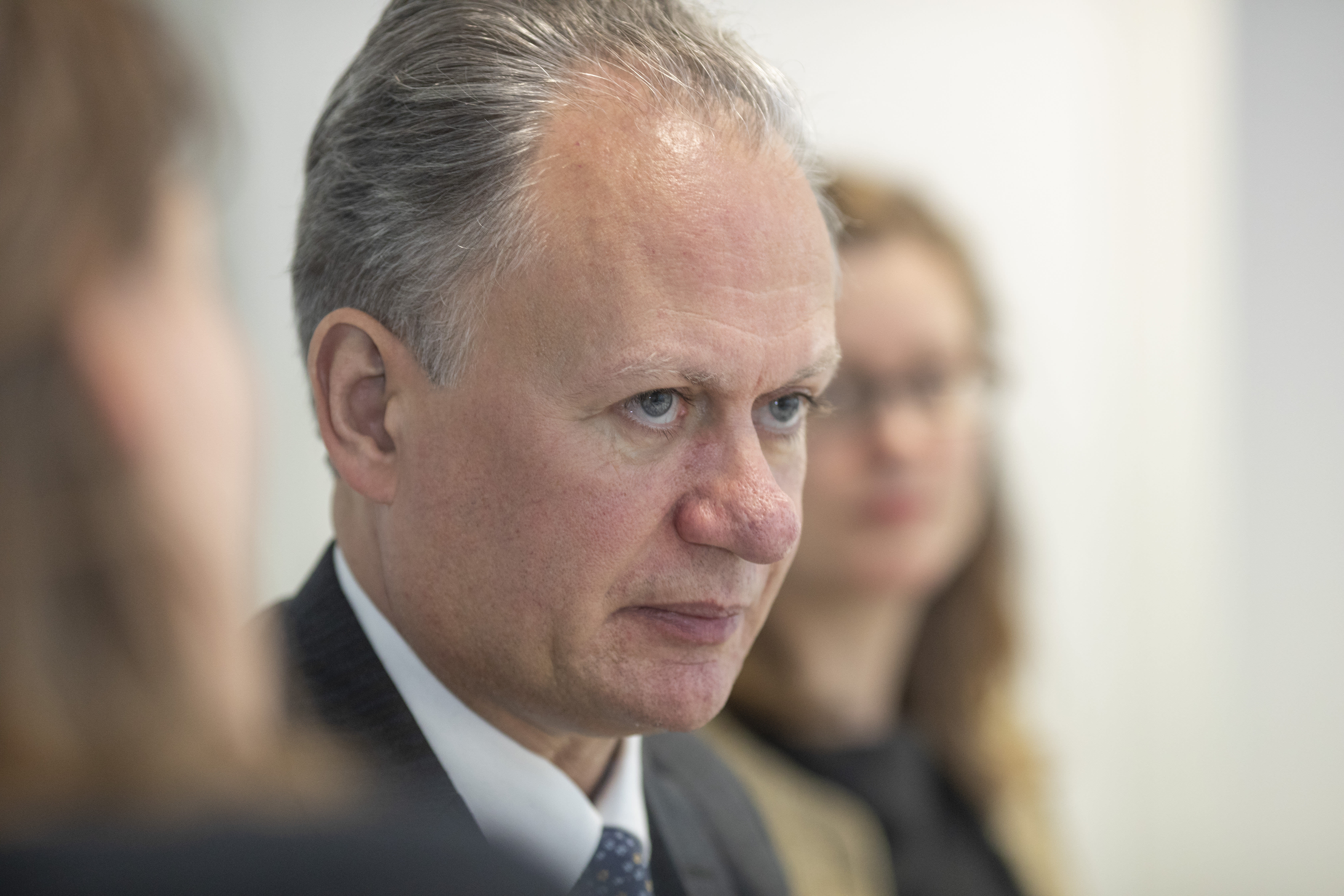