The Mifid rules have already led to a reduction in the liquidity of small company shares, according to research from brokerage firm Peel Hunt and the Quoted Companies Alliance (QCA).

The company surveyed both investors and companies, with two thirds believing that less research is being produced about companies in this part of the market, while 63 per cent believe Mifid led to a decline in liquidity for small cap shares.

The poll of 102 UK-based fund managers and 105 small and mid-sized quoted companies found that 56 per cent of fund managers feel they are worse off as a result of the Mifid changes.

Under the Mifid rules, which came into force in January 2018, fund managers must pay for research.

Many fund houses have said they will absorb the cost of the research they do pay for, rather than pass it on to consumers.

Steven Fine, chief executive of Peel Hunt, said: "The unintended consequences of Mifid II that we have seen so far are just the beginning.

"Specialists will become generalists. Generalists will cover too many stocks and their product knowledge will dilute. Quality will decline, gaps will appear in the market and many smaller companies will de-rate.

"Holding periods will get longer, liquidity will dry up and 'take-privates' will increase. Ultimately, it looks like the situation has to get worse before it can get better." 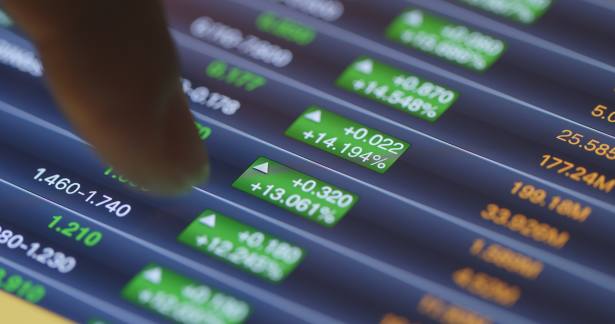 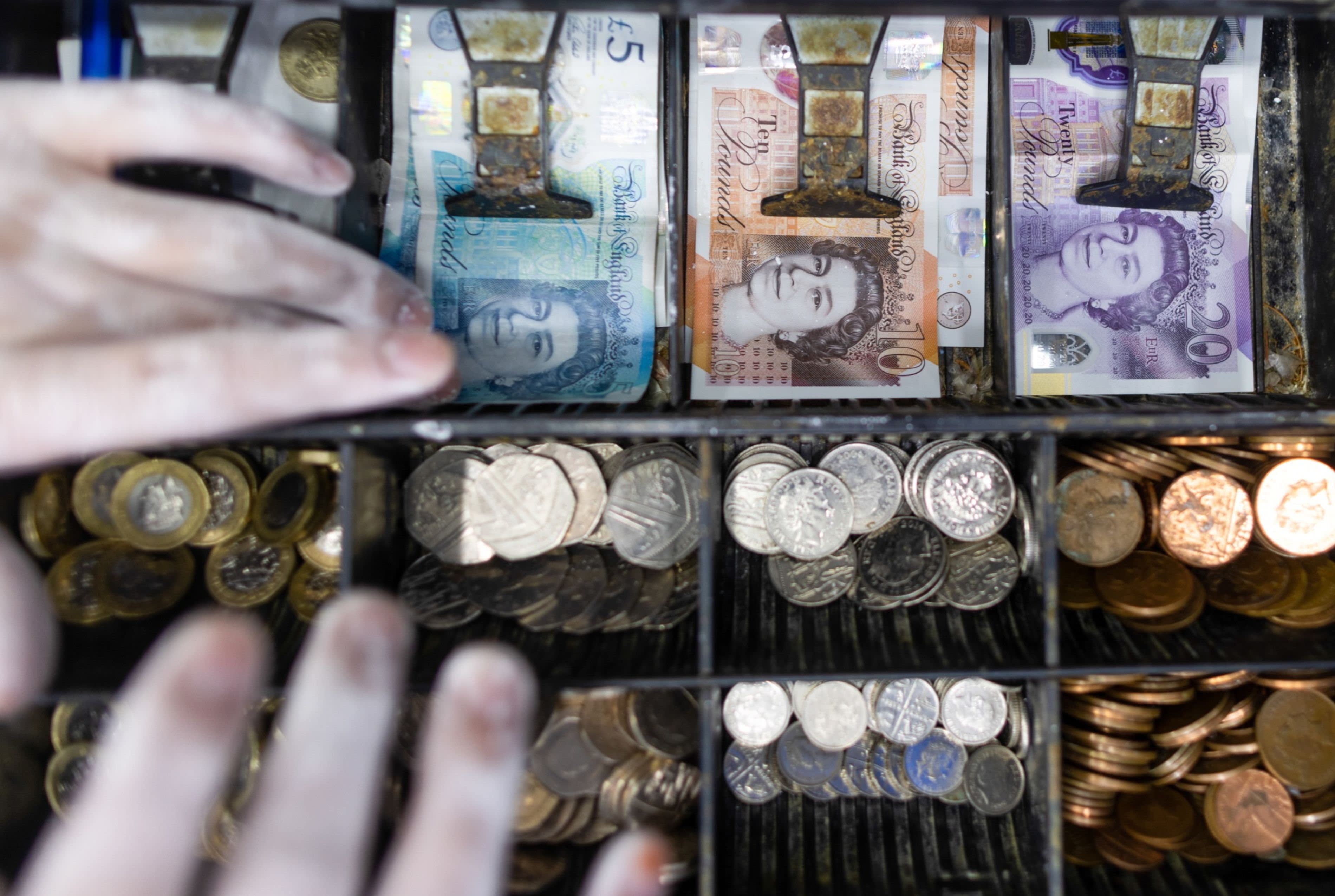