Those who fell prey to last year’s cryptomania craze and purchased the digital currency had more to regret than celebrate at the end of 2018.

The cryptocurrency, along with others, had been extremely volatile throughout 2018, trading below several highs seen in the previous year.

But 2018 proved to be a tumultuous year for cryptocurrencies, marred by severe price swings, regulatory clampdowns and volatility, with most cryptocurrencies performing poorly.

Bitcoin completely met my expectations: it crashed and so did the others.

Ricky Chan, director and financial planner at IFS Wealth & Pensions, says: “I think to advocates and casual observers of bitcoin and cryptocurrency, abysmal performance in 2018 is an understatement, with huge losses being experienced across the major cryptocurrencies. Some predicted bitcoin to exceed $100,000 before year end.”

So why did cryptocurrencies default on expectations and what lessons can be learnt?

Mr Chan adds: “I think many naive individuals suffered from FOMO [fear of missing out], so many piled into cryptocurrencies thinking it was a ‘get-rich-quick’ scheme. For sceptics, it was expected not to hold such wild valuations and many steered well clear.”

Neil Liversidge, managing director of West Riding Personal Financial Solutions, says: “Bitcoin completely met my expectations: it crashed and so did the others.”

Bitcoin lost 40 per cent of its value in January 2018 alone thanks to new regulations in South Korea as well as an announcement that Facebook would ban the advertising of crypto exchanges.

More uncertainty flooded the cryptocurrency market when Facebook later lifted the ban, followed by Google, which adopted a similar ban before backing down on it.

In addition to this, financial institutions across the world have been divided in their response to cryptomania, including Goldman Sachs, which surprised the market by opening the first bitcoin trading operation on Wall Street.

However, other cryptocurrencies such as Ripple, which is also used as a blockchain distributed ledger by several institutions, fared less poorly.

The price of ripple fell less than the dramatic price swings suffered by bitcoin at the start of 2018. Ripple is currently trading at around $0.33 a token, lower than the $2.24 at which it was being traded at the beginning of 2018, according to Cryptocurrency Chart.

“The large drop in prices has been accompanied by an increasing scepticism; this is possibly due to the fact that the promise to bypass the centralised economic system and enable peer-to-peer payments has been disappointing so far,” says Daniele Bianchi, assistant professor of finance at Warwick Business School.

Major players in the world of finance, such as Berkshire Hathaway’s Warren Buffett and JPMorgan Chase’s chief executive, Jamie Dimon, have criticised cryptocurrencies in mainstream finance. 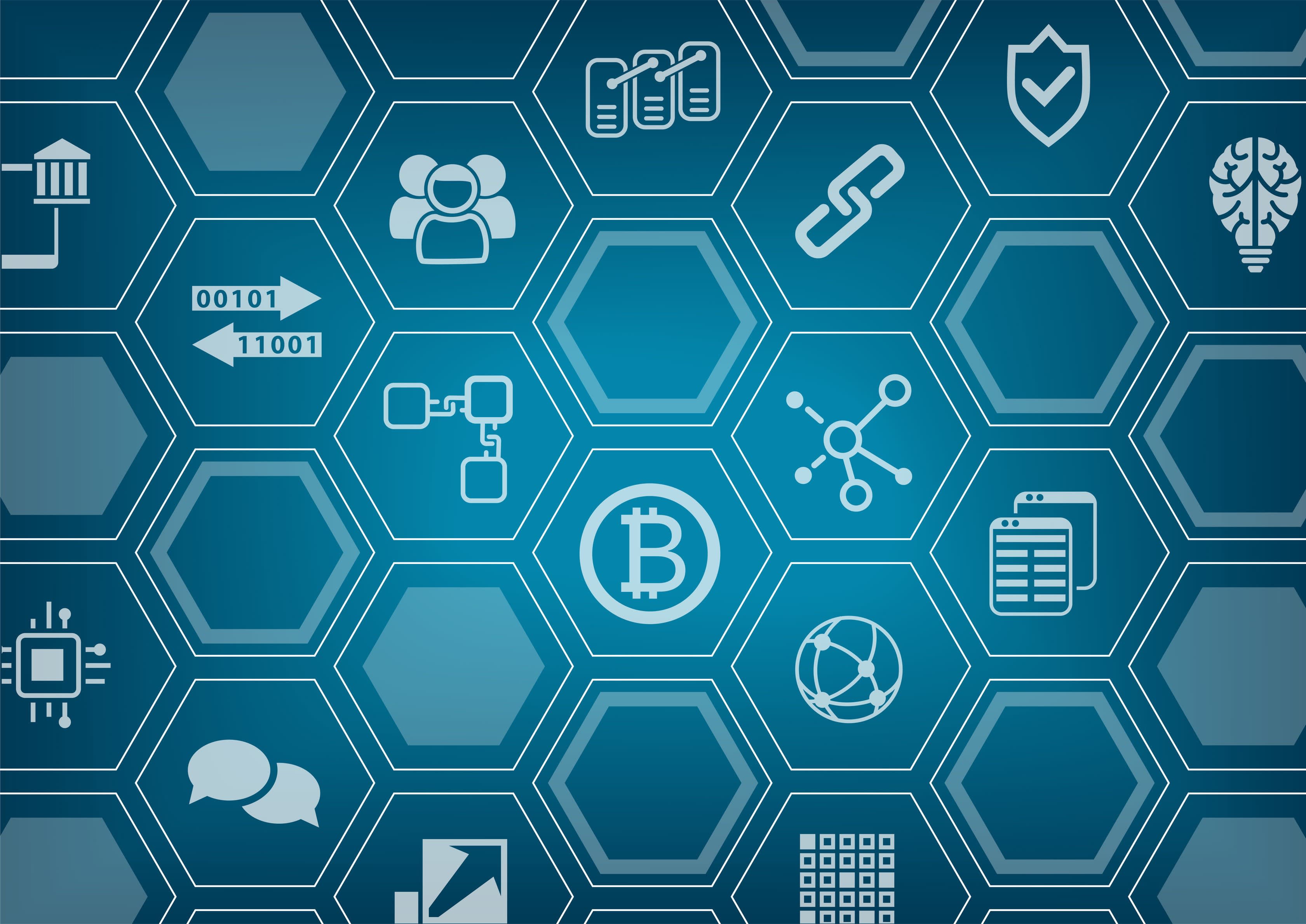 Alternative Investment Bitcoin
A service from the Financial Times